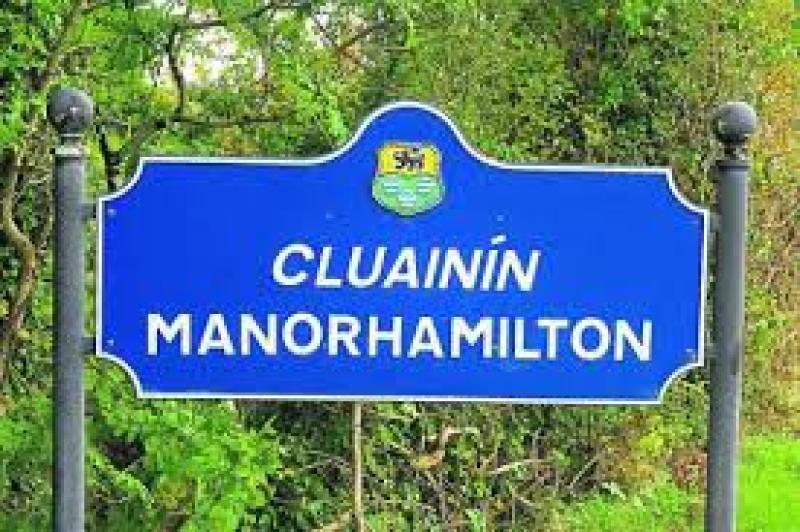 Festival in Manorhamilton this weekend

Éigse Chluainín is running in Manorhamilton from Friday, October 25 - Sunday October 27.
Enjoy a host of events which includes books, cooking, music and drama.

An Sliabh Dubh willb e launched on Friday at 6pm in Osta W8, written by a relative of Sean MacDiarmada's about what became of the McDiarmada family.

In drama, Medea le Splódar will perform in The Glens Centre on Saturday at 8pm.
Medea is one of the great Greek tragedies, with jealousy, lust, shame, anger and murder as themes. Written by Euripiedes 1,500 years ago, it has continued to be performed to this day.
This is the first professional production as Gaeilge.

Don't miss the Pop Up Gaeltacht from 9pm in Heraghtys on Friday.
People always say they can speak Irish better with a couple of pints on them, so come along, bring a friend or five and so long as you want to speak Irish you’ll be more than welcome. Music from 9.30pm.