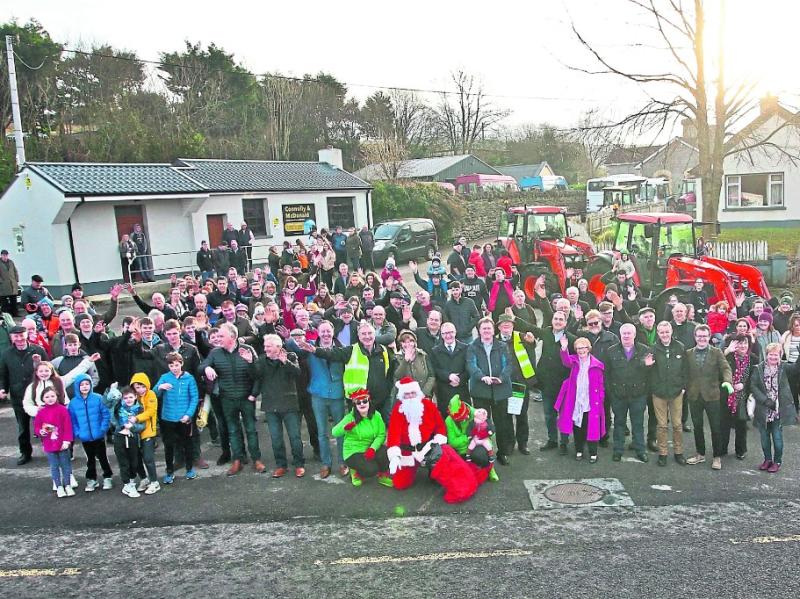 The tenth annual New Year’s Manorhamilton IFA tractor run, which was this year renamed the Tommy Heraghty Memorial Tractor Run in honour of one of its founding members, namely, the late Tommy Heraghty, was an outstanding success. 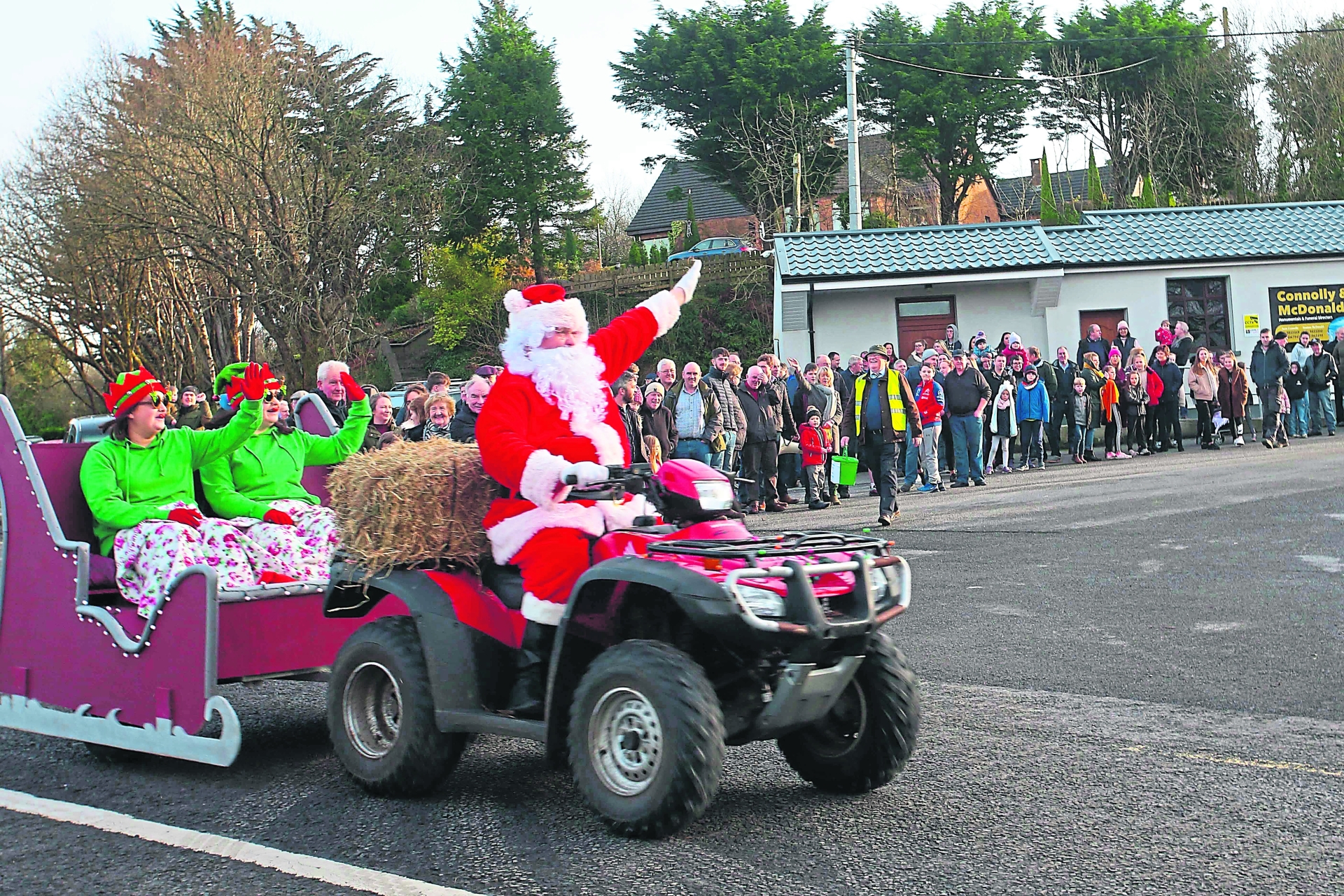 The response from the local farming community and from all local tractors owners was fantastic with increased numbers all round participating. Many others came along on the day to support the event from infants in prams to others, who were well past the four score and ten age category. 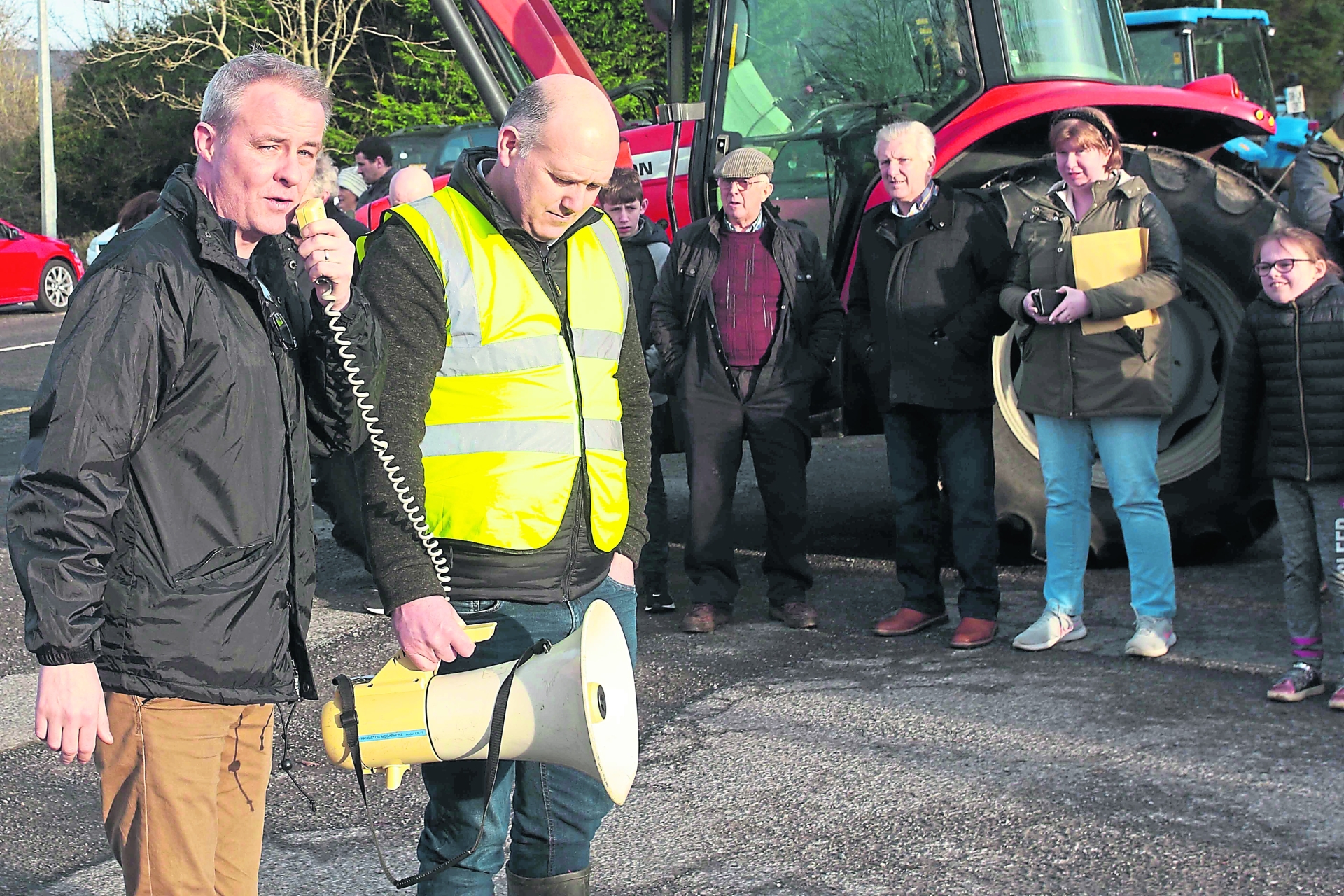 There was a little bit of election fever in evidence at the tractor run too. Even though no date has yet been announced for the forthcoming general election, there were a number of candidates and local County Councillors, including some current Oireachtas members, in the attendance at Manorhamilton Mart prior to the tractor run’s commencement.