Call for former Manorhamilton courthouse to be used as heritage centre 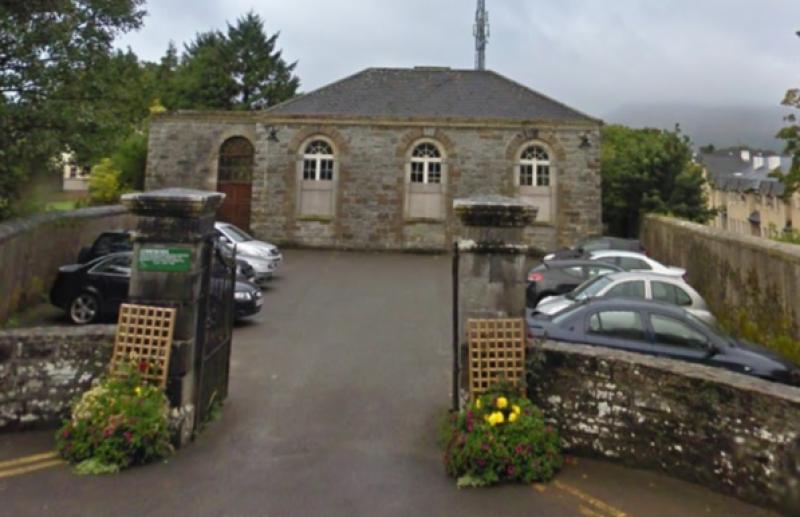 Cllr Frank Dolan has put forward a proposal asking Leitrim County Council to contact the Courts Service in a bid to secure ownership of the former courthouse in Manorhamilton.

The courthouse hasn't been used in nearly two decades and has fallen into disrepair and Cllr Dolan said that it “is a shame to see such a historic building standing idle and going into dereliction”.

Read Also: Warning sign to be erected in Dromahair

He pointed out that the building's central location, existing parking and historical importance all made it an excellent candidate for conversion for use as a public amenity.

“I can't understand why it can't be handed back to the council to allow it to be developed as a heritage centre,” he said.

“It had been earmarked for redevelopment as a courthouse in 2002 or 2003 but that didn't go ahead and it was closed. This is a protected structure and it is one of the finest buildings in town. It would be a terrible waste to see it derelict”.

Cllr Felim Gurn backed Cllr Dolan's motion noting that there would be a number of groups who would be interested in using such a facility. Other councillors also rowed in behind the idea noting that the development of other former court facilities had proven very successful.