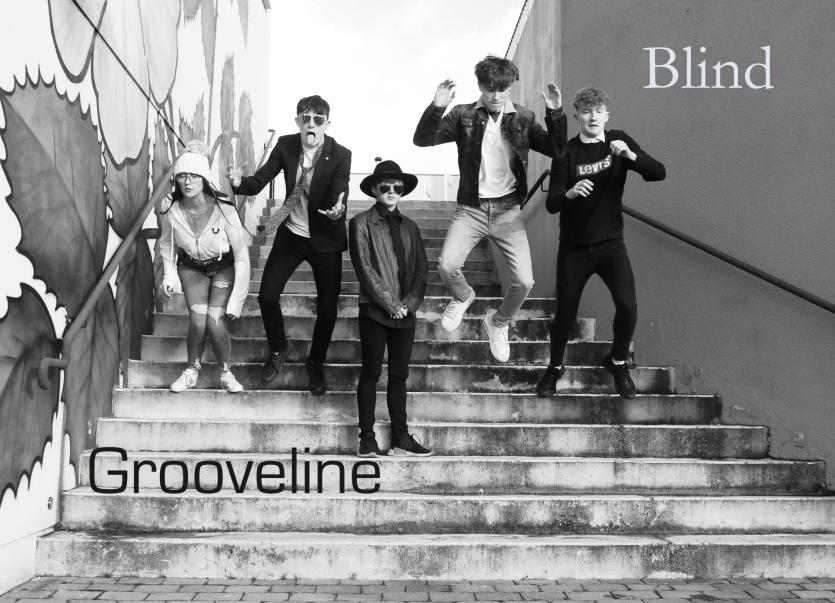 Award-winning teenage band from Manorhamilton, Leitrim, Grooveline, have released their Debut EP ‘Blind’ on Spotify and all music platforms worldwide!

The four track EP consists of many different styles and genres to make a truly captivating sound. Grooveline are an exciting, up and coming, five piece teenage band from Co. Leitrim.

Their debut EP includes numerous styles ranging from funk to rock to trad and is full of youthful spirit and energy!

In 2018 they won a national song competition with their debut single 'Deis Dall' and have played many sold out  gigs and festivals since, including Electric Picnic 2019.

They were nominated for best up and coming band and for song of the year of the year at the 2019 and 2020 NÓS awards and have their debut single playlisted on radio stations such as Radió na Gaeltachta and Radió Rí rá and Ocean fm. 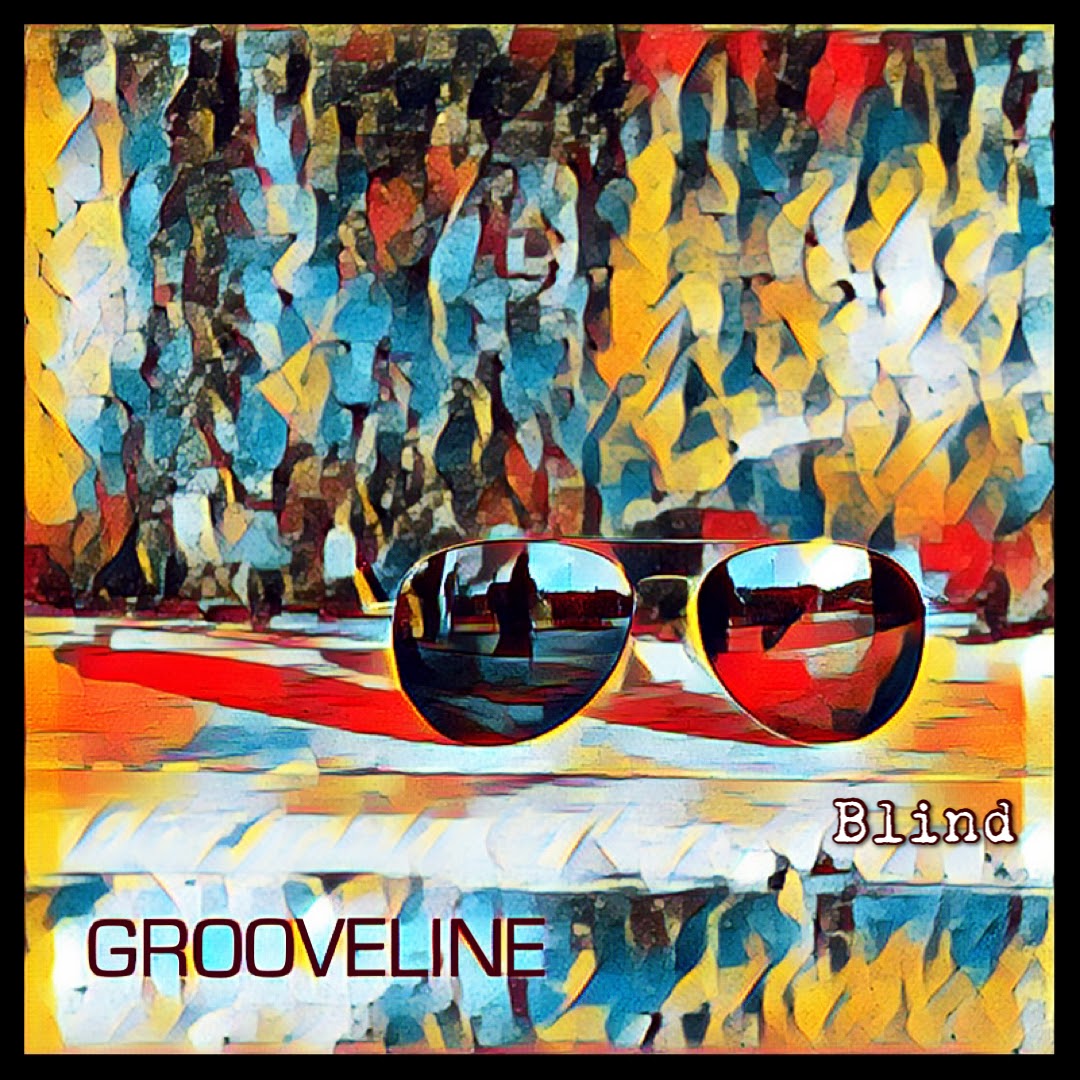