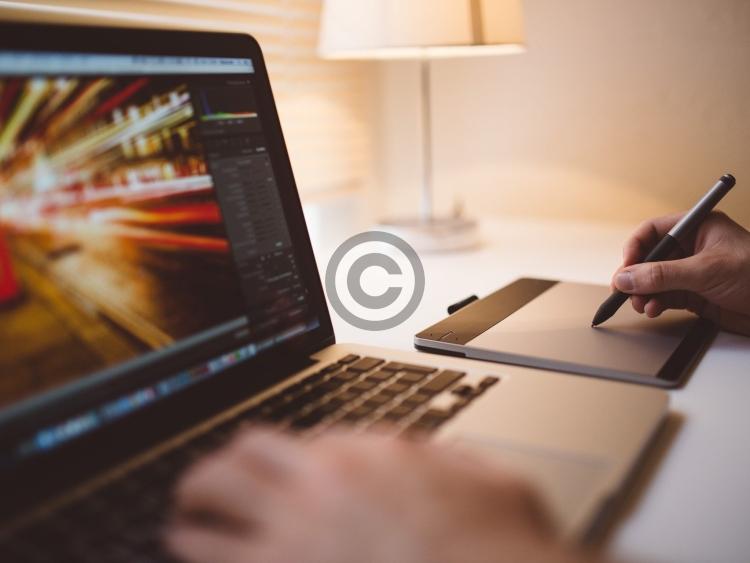 Independent councillor, Felim Gurn, has called for a survey of mobile phone and broadband quality along the R280.
At the January Manorhamilton meeting, Cllr Gurn asked that the Council executive find out why the telephone signal and broadband going through the village of Killargue along the R280 has numerous blackout spots. He went further then, detailing a number of areas where coverage was poor before suggesting that a survey be carried out the length of the R280 to find out what the problem was.
Cllr Mary Bohan backed the motion noting that “no matter what providers tell you, there are areas that just aren't covered”.
She said there was now even greater demand on broadband services with online learning for students and more people working remotely.
Responding, a spokesperson for the Council said that the matter has been referred by the Leitrim County Council Broadband Officer to the Department of Environment Climate for investigation.
The Council Broadband officer will provide details of the outcome to Cllr Gurn “in due course”.