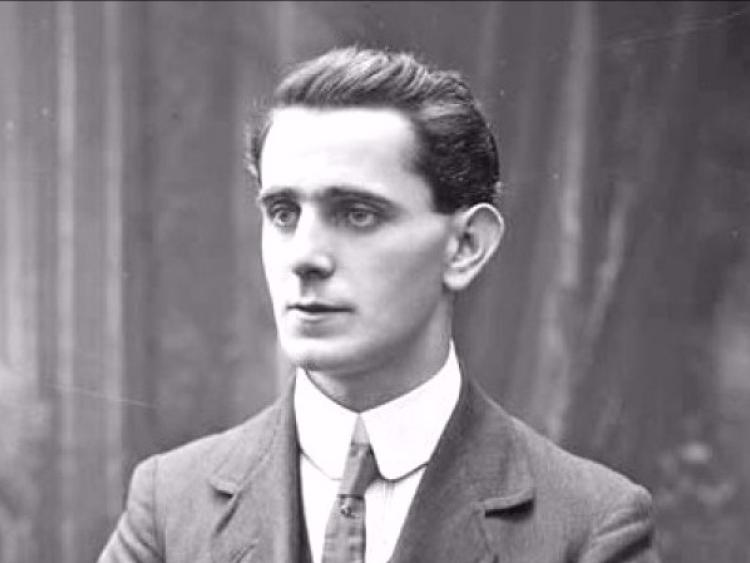 Sean MacDiarmada was a visitor to the restaurant

Manorhamilton and District Historical Society’s Gerry Creamer recently unearthed a very interesting local notes history item that was published on Wednesday, February 2, 1949 concerning the recent retirement of Mrs B. Carty from her Manorhamilton Restaurant.
Over forty years previously Mrs Carty’s Restaurant was the venue for an important North Leitrim 1908 Westminster by-election meeting. This election was the first occasion for the new Sinn Féin party, formed in 1905, to go to the polls.
As you can see from the historical 1949 Manorhamilton Notes account many notable Irish men attended the meeting in Mrs Carty’s Restaurant like Seán McDermott, Arthur Griffith (the founder of Sinn Fein), and Seán T. Ó’Ceallaigh (President of Ireland 1945-1959).
The 1949 Manorhamilton Notes report states “the many patrons of Mrs. B. Carty’s Restaurant in Manorhamilton, Co. Leitrim, will learn with regret that Mrs. Carty has retired from the catering business.

“The business was established by Mrs. Carty’s mother, Mrs. O’Loughlin, in 1871. In the stirring years of the War of Independence, her house was the headquarters of Sinn Féin and the I.R.A.

“It was from her premises, over forty years ago, that the election campaign on behalf of Charles Dolan, the first Sinn Fein candidate, was conducted, Arthur Griffith and Cahir Healy, M.P., being the principal speakers.
“It was there, also, that the first meeting of Sinn Fein was held in the West, presided over by the late Seán McDermott, Kiltyclogher, one of the executed leaders of the 1916 Rising, and amongst frequent visitors to the place in connection with the national struggle were An t-Uachtaráin, Seán T. Ó’Ceallaigh, the late Arthur Griffith, Sean O’Mahoney and Bulmer Hobson.”