Partition of Ireland must not be celebrated says Leitrim councillor 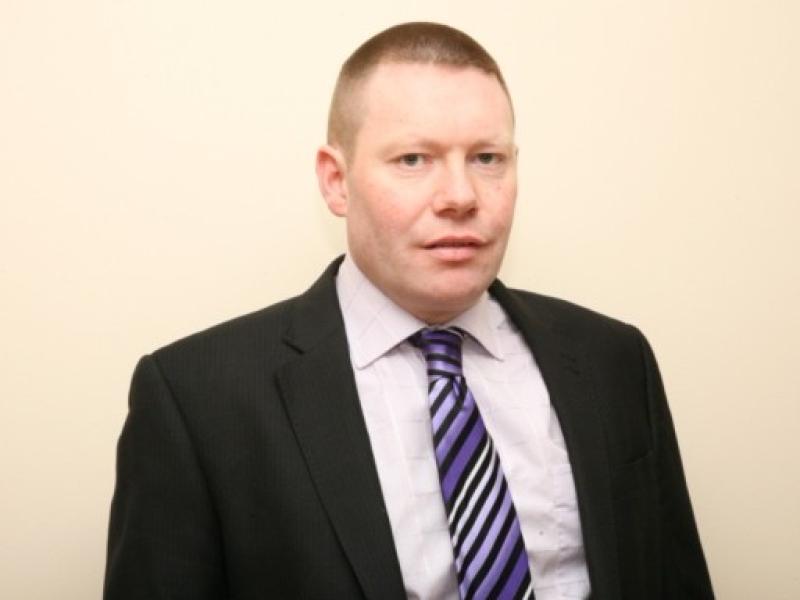 The Irish Government, including the Taoiseach, the Tánaiste, all Ministers and all TDs should not take part in any events celebrating the centenary of the partition of the island of Ireland, said Cllr Padraig Fallon.
In a motion brought before the March Council meeting, the Sinn Féin councillor said partition has “brought pain and anguish to the people of this country and it would be inappropriate to celebrate this.”
His motion was seconded by Cllr Brendan Barry who said “people hadn't wanted to see partition” and certainly did not want to see it “continue for as long as it has”.
Fianna Fáil councillor, Justin Warnock said that he felt his party “with its strong republication tradition, wouldn't take part in any celebrations marking partition”.
Cllr Des Guckian also backed the motion noting “we cannot celebrate a partition caused by British duplicity”.