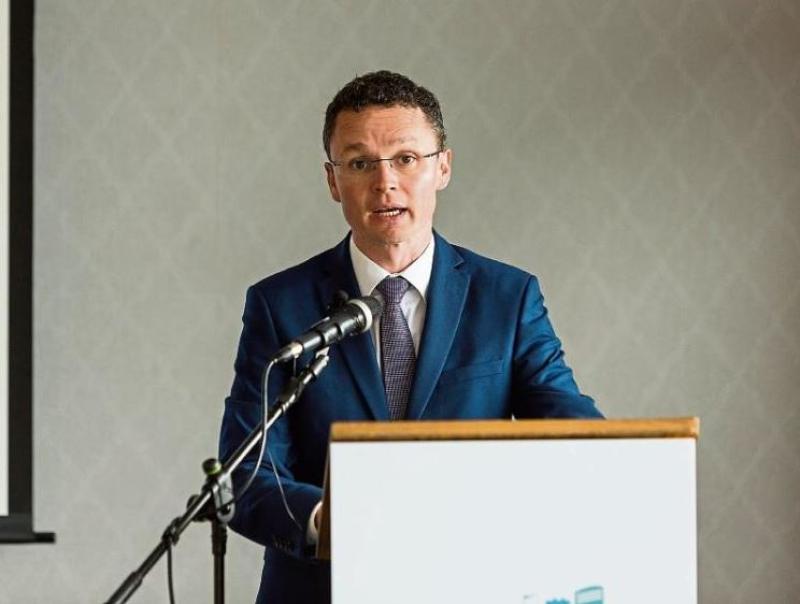 Minister of State with responsibility for Office of Public Works Patrick O'Donovan will visit Leitrim tomorrow morning as part of his visit to the constitunecy.

Patrick O'Donovan will be in Dromahair after 11am following a uick visit to Tubbercurry, Roses Point and Standhill, Co Sligo.

The Minister will meet with a local representative group in Dromahair and local councillors that are seeking to take hold of an old garda barracks in the village.  The Minister will inspect the old barracks building and afterwards meet at The Depot to discuss the application.

Deputy O'Donovan will go from Dromahair to Cootehall, Co Roscommon to visit the local museum and Mc Gahern Centre. The old barrack is now owned by the community following the successful handover by the OPW in 2013. The Barracks in Cootehall featured in Mc Gahern’s novel, ‘The Barracks.’

Inside many of the old artefacts from a typical Garda Station in the 1940’s 1950’s is depicted with photographs and other material of interest to followers of the award winning author. His father, a Garda sergeant, lived in the Garda barracks at Cootehall in County Roscommon, distant from his family. McGahern's mother subsequently died of cancer in 1944, when the young John McGahern was 10, resulting in the uprooting of the McGahern children to their new home with their father in the Garda barracks, Cootehall. His first published novel, The Barracks (published in 1963), chronicles the life of the barracks' Garda sergeant's second wife, Elizabeth Reegan, who is in declining health due to cancer. The Barracks was adapted for the stage in 1969 by Hugh Leonard

All meetings and visits will be held outdoors and public health guidance must be maintained throughout.

Also read: Fight back on to retain Dromahair Garda Station