Leitrim County Council to have no further involvement with private estate

Dromahair estate does not qualify to be taken in charge 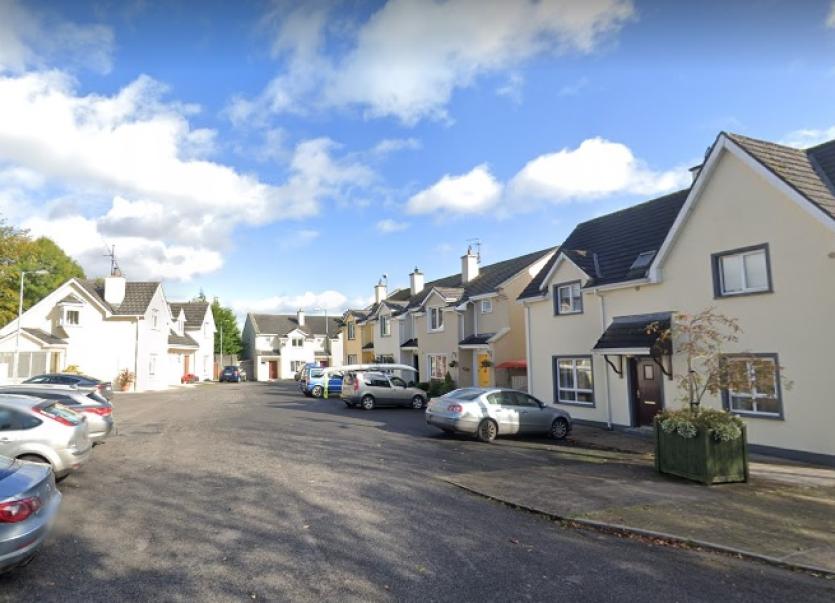 Castle Court estate in Dromahair “doesn’t qualify for taking in charge” according to Leitrim County Council who were once again questioned on the issue last month.

Director of Services Mary Quinn said there is no further role for the local authority in this “private estate.”

Independent Cllr Felim Gurn noted the bond was cashed in by the developer and yet no issues were resolved. Cllr Frank Dolan said “the council allowed the estate to be established and are now leaving residents with the problem.”

The council said the development was granted planning permission which included for the provision of a dedicated road alignment. The permitted road was not constructed and instead the common areas were laid out as a communal parking area.
In 2013 the developer applied to have the development taken in charge, this was rejected due to the absence of a road. The developer then obtained planning permission to amend the communal parking area as a dedicated road and commenced works.

According to the council, “These works were obstructed by a number of residents in the development on the grounds that they would lose the ability to park directly outside their houses.
“In light of the resident’s opposition to the works it was decided that the developer could amend his taking in charge application to a simple release of bond application.
“The Council has no role to play in the maintenance of private developments of this nature. Any issues associated with the maintenance of this development, now and in the future, are a matter between the owners of these houses through whatever management and/or maintenance arrangements should have been put in place as part of the purchase contracts for the houses.”

The council concluded saying “This is entirely a civil matter to be resolved by the house owners and the Council will not become involved in same.”
Councillors said they did not know about any objections.