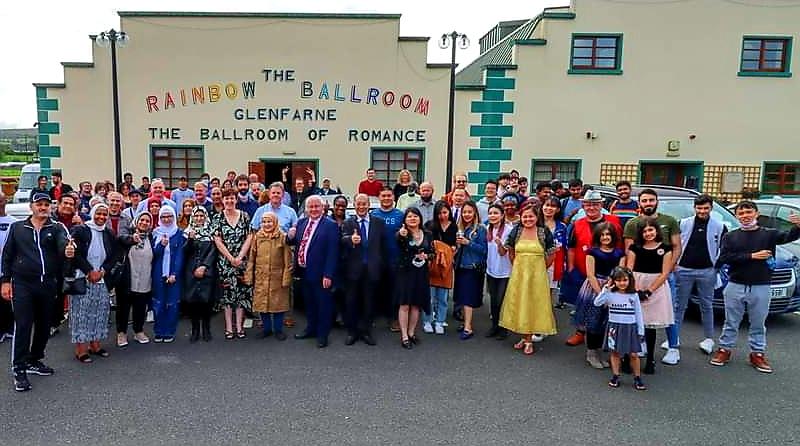 Cllr Sean McDermott sharing with us and he is determined to continue supporting the local on tourism development and start-up in food industry. TD Brendan Smith fought for the people and this region with Senator Diarmuid Wilson and TD Pauline Tully. Due to the events over the weekend, the local guest houses and bed and breakfast are fully booked. Host Dr. Angel Cheng acknowledged Clancy's owner Asumpta to have 2 rooms available for guests coming over so that they can stay and have chance to visit this Leitrim and west Cavan more.

An old Irish proverb says: It is in the shelter of each other that the people live. It takes strength to empower the community to share their untold stories and to dream of travelling places where they have not yet been. Five speakers shared their romance with Ireland with us. Taiwan Deputy Director shared his experience in Irish welcoming culture. This is his second time attending 4C Culture Event and his first visit to Leitrim. 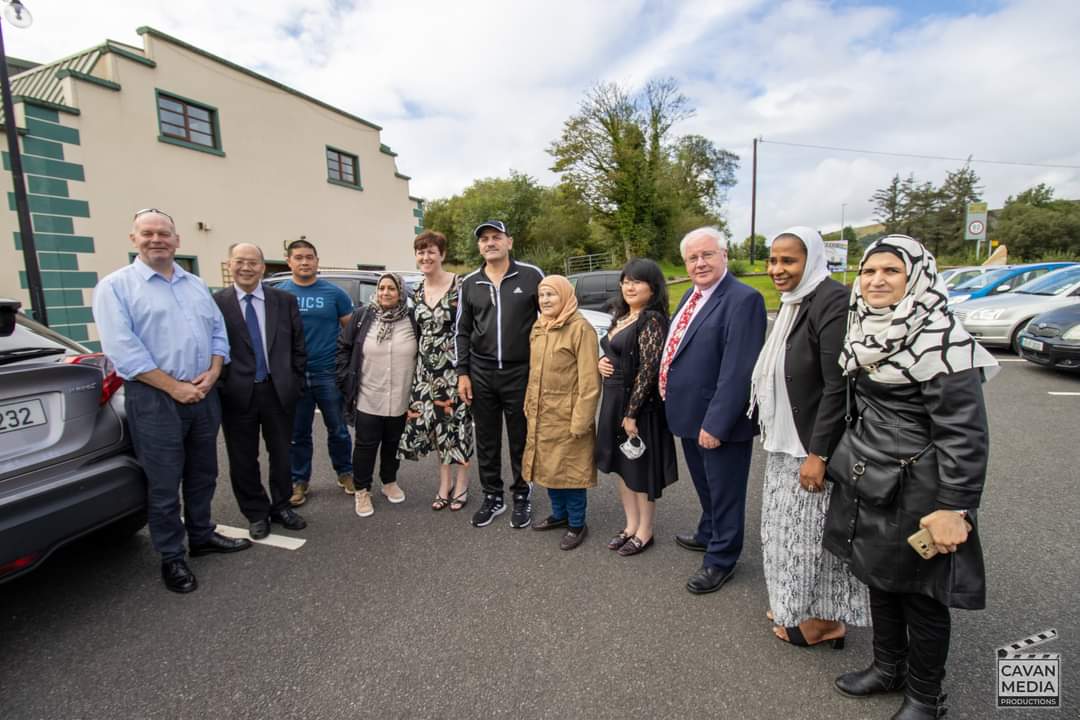 He cited From the Republic of Conscience by the late poet Seamus Heaney, "When I landed in the republic of conscience it was so noiseless when the engines stopped. I could hear a curlew high above the runway. At immigration, the clerk was an old man who produced a wallet from his homespun coat and showed me a photograph of my grandfather."

Blacklion based 4C member, Mr. Julien Thibault shares his migration story. Julien said: "my migration story is one of privilege, not hardship. I didn't flee conflicts, poverty or because of environmental disasters. I was free to travel and settle in Ireland. I was welcome. Ireland is welcoming country. Like many Irish in the diaspora, all migration stories have a common pupose: a better life for ourselves, our families, our communities. But often communities are victim of a perception that they are taking from people. The event showed the opposite, that we are generous in giving and sharing our food, our music, our stories, and the most importantly, who we are. Diversity enriches life; and events like these are show of appreciation to being welcome."

Ms. Zeinab Elmustafa was involved in UN regional support office on  peacekeeping for Afghanistan before she moved to Ireland. Ms. Elmustafa and Mrs Vanda Brady work on project together to support refugee families settled in Ireland and provided them insightful information to help them integrate into local community in Co. Cavan.

Mr. Neil Ledwith was based in Co. Fermanagh and serves in the army. 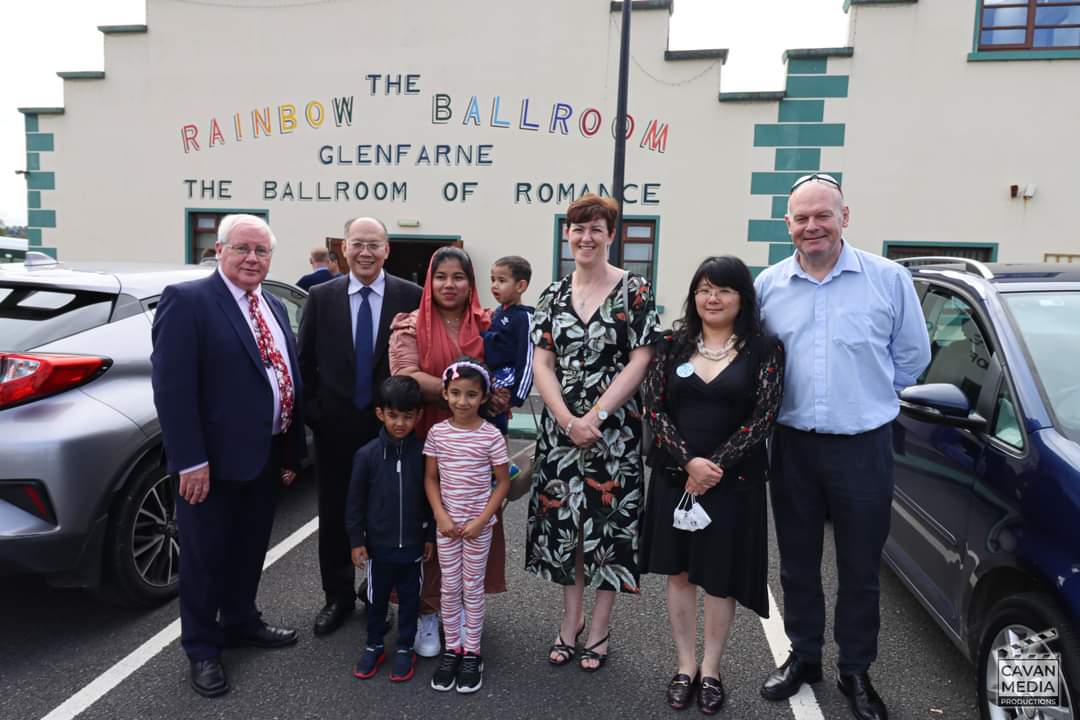 Making Cents: Are you ready to take a leap of faith?