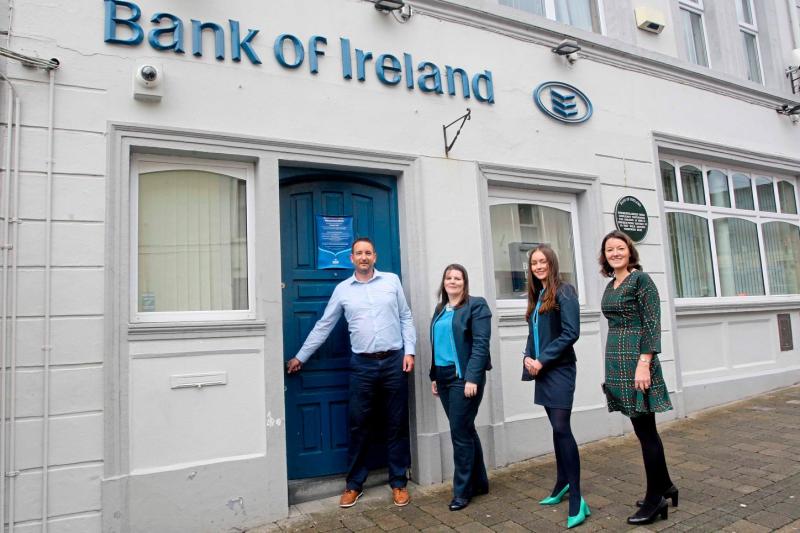 More than a third of Bank of Ireland branches across the country will close their doors for the last time yesterday, Friday, including the Manorhamilton and Drumshabo branches.

The bank is ceasing services at 88 locations in the Republic along with a number of branches in the north of the the country, as part of significant changes to its branch network and local banking services first announced in March.

It said that over the last three years, there has been a 60% drop in the number of customers visiting the branches in question, with a rise in those using online services.

Bank of Ireland said an arrangement with An Post, to allow for lodgements and withdrawals, will "protect local access to over-the-counter banking", allowing account holders to conduct transactions at more than 900 post offices around the country.

Customers affected by the closures have been written to in recent months, informing them of the changes and outlining where their accounts will be transferred to. Account numbers, sort codes, along with direct debits and standing order arrangements, will remain in place.

ALL PHOTOS BY JAMES MOLLOY

Click the NEXT> tab to go through the gallery