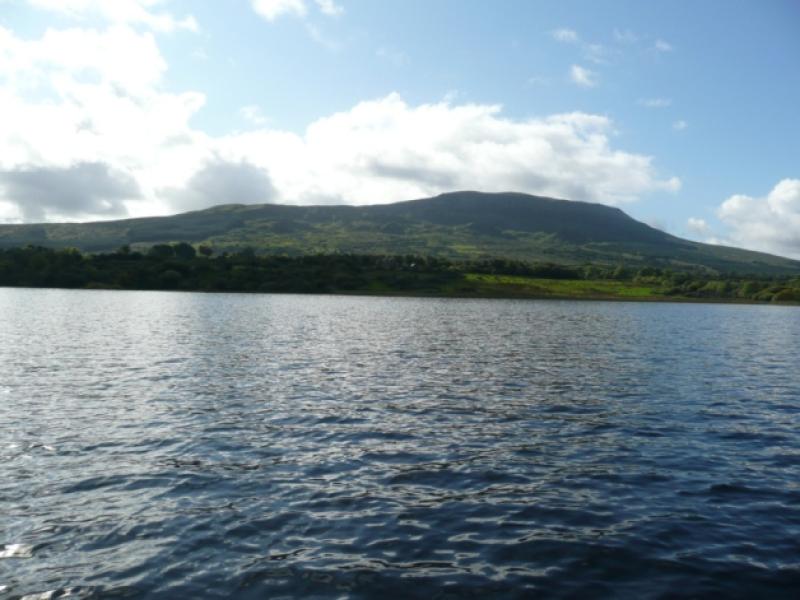 Independent Deputy Marian Harkin has asked the Government to renumerate residents in the Lough Melvin area who are now in a new Special Area of Conservation.

Speaking in the Dáil this week she said, "50 townlands in or near Lough Melvin, County Leitrim and 69 townlands near Templehouse in the Ox Mountains, County Sligo, were finally officially designated special areas of conservation, SACs.

"That means there are approximately 37 different constraints on these lands. For example, they apply to any construction, alteration or removal of stone walls, hedgerows or fences; any widening or blocking of drains; any significant changes in livestock density or type; or any felling or planting of trees. Crucially, the carrying out of any of these activities without consent is an offence.

"Initially there was reasonable compensation and up to 2008 we had the rural environment protection scheme, REPS. Austerity policies cut that and compensation under the green, low-carbon, agri-environment scheme, GLAS, and the agri-environment options scheme, AEOS, diminished. It is now virtually nothing. Will the Tánaiste reassure those affected in Sligo and Leitrim that they will be compensated for State-enforced costs?"

Responding to her query, Tánaiste Leo Vardkar said he will follow up on this with the Minister. "Part of my constituency is under a special area amenity order as well and I understand the difficulties that arise. People are generally happy to have their area designated but there are real consequences and costs for people. When the State imposes an order like that, it must be taken into account. I must speak to the line Minister about that."