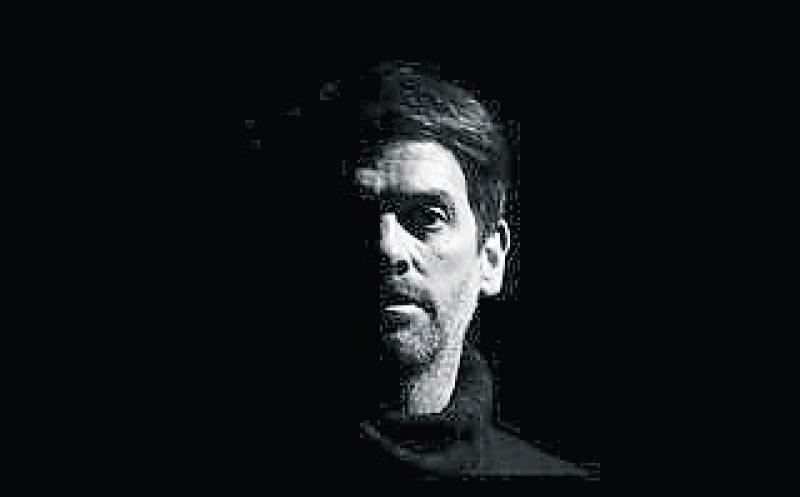 Friday night, December 16 and Saturday night, December 17 at 6.30pm and again at 8pm each night are the dates and times for Glenfarne's Ballroom of Romance staging of Exit Does Theatre's one act comedy “Ante Beckett” which was written by well known Manorhamilton man and Tyrone native, Joel Smith.

The play centres around a single character, a Samuel Beckett type figure dealing with the life in which he is present, his mother’s womb, and the one he is preparing to face in the vast world beyond. Apart from his struggles with the idea of his existence, he is forced to deal with the overbearing presence of his mother and the constant clamour of the outside world of which he is soon to be part.

The play is reflective of Beckett's work and themes are written and performed in the playful rhythm and style synonymous with his plays and suitable for an audience with or without a previous knowledge of his work. Portora Enniskillen educated Samuel Beckett and he won the 1968 Nobel prize in Literature.

“Ante Beckett” will be performed by Paddy McEneaney and is directed by John Carty. The production also involves a stalwart crew with Joe Hunt on Sound Design, Michael Cummins as Lighting Designer and Eniko Hegyi engaged as Set Designer.

This project has been made possible through the support of Leitrim County Council and The Department of Tourism, Culture, Arts, Gaeltacht, Sport & Media under the Local Live Performance Programming Scheme 2021.

Booking for the “Ante Beckett” performances is at www.therainbowballroom.ie. Tickets cost €5 plus the booking fee. Covid passports will be required at the door.