Part of Leitrim could be turned into a National Park 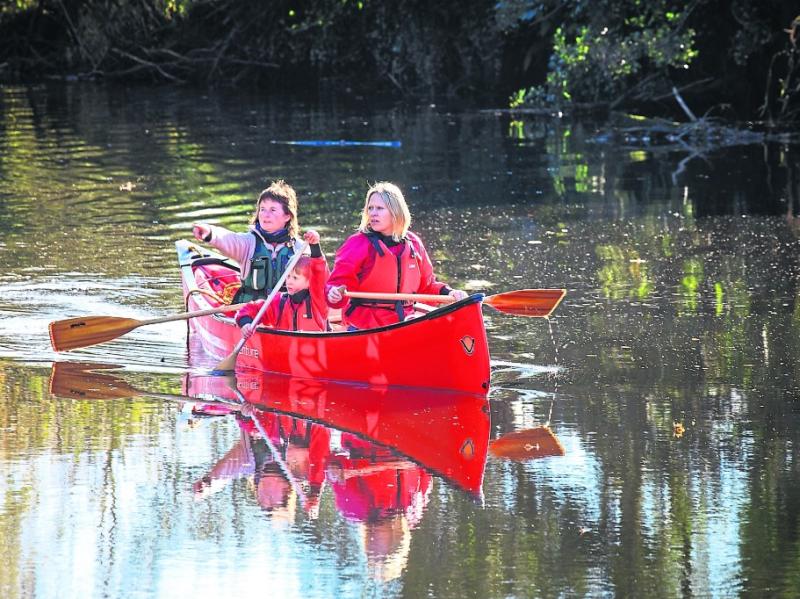 The Kinlough councillor stated he understands Sligo has no interest in furthering this idea so he wishes for Leitrim to be assessed alone.
He also asked for Sliabh an Iarainn and its hinterland to be included in the study.

Leitrim County Council said they support the feasibility study into the potential for an outdoor recreation area or national park.
Cllr Warnock's amendment was seconded by Cllr Sean McDermott but Cllr Des Guckian and Cllr Mary Bohan expressed concerns.
Cllr Guckian said he hopes this was not part of Europe's plan to “turn Ireland into a national park” and bring back landlordism.
Cllr Bohan said she has previously expressed concerns over this idea and the added restrictions it would bring to planning and development in the area.
She was however happy to see a study take place and to discuss the results at a further time.

Carrick Carnival has announced it will return this Summer