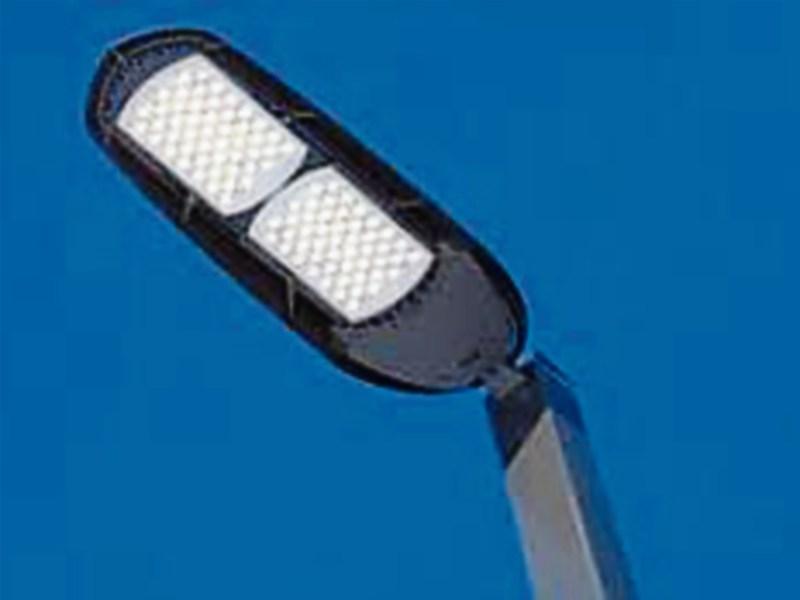 Cllr Sean McDermott has asked Leitrim County Council about timelines for upgrading the public lighting system in Kiltyclogher noting “with some of those (existing public) yellow lights you'd see nothing”.
The North Leitrim councillor acknowledged that the current public lights had “served their purpose” but said that they weren't good enough by current standards adding “their day is over”.
“LED lights are the way to go, going forward,” Cllr McDermott told the Manorhamilton Municipal District Meeting.
“When the public lighting changes in a village (to LED) it makes a big difference. It will save people going to Specsavers, with some of those yellow lights you'd see nothing,” he quipped.
District engineer, Sean Rynn explained that plans for a National Retrofit programme for public lighting is progressing on a regional basis.
“County Leitrim is taking part in this program of works as part of the Connacht /Ulster region. Consultants have been appointed and are working on tenders,” he said.
While Cllr McDermott welcomed the news Cathaoirleach, Cllr Justin Warnock, stressed that it is also important to remember the draw that Leitrim's dark skies provide for tourists.
“There are only a few places in light with dark skies which can be used for viewing stars and we need to be mindful of this,” he said.