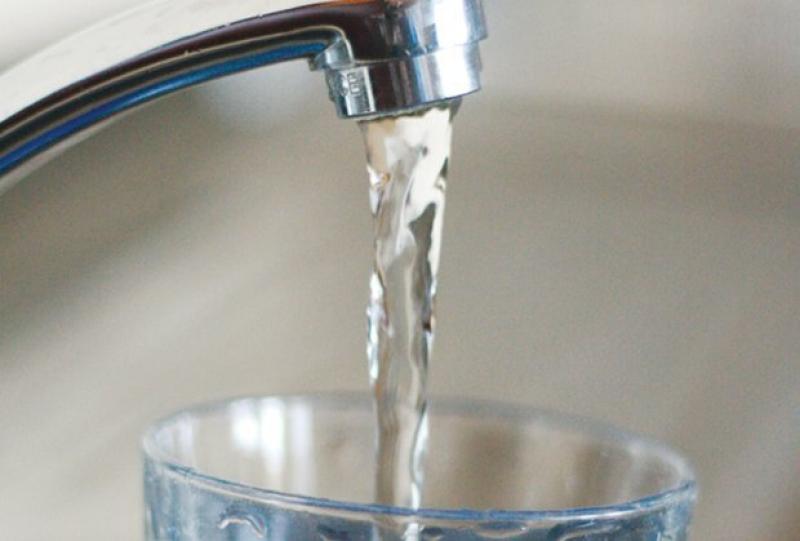 North Leitrim families are being left for three to four days at a time without water because of a low water pressure issue that is due to a treatment plant malfunction.
Speaking at last week's municipal district meeting, Cllr Justin Warnock described the ongoing problems as “unacceptable”.
“Over the past number of years some homes in Uragh and Tawley have been left without water for up to 3 days as a result of poor water pressure due to treatment plant malfunction, this is unacceptable. I ask Francis Gaffney, Senior Engineer in Water Services, could interconnections between District Metered Areas (DMA's) be made to boost water pressure for these areas when needed.”

A written response provided by the Head of Finance & Water Services, Vincent Dwyer, noted that “The interconnection of the two District Metered Areas (DMA’s) is not programmed to take place this year”.
He said “it does not form part of a current Irish Water work programme for this area so there is no identified budget to join up the two DMA’s.
“There is work planned to replace an aged pipe around Redbrae and Tullaghan, however this work does not extend to cover the linking up of the two DMA’s”.

Mr Dwyer acknowledged that the pipes in this area are relatively small (just 2 inches in diameter in places), “given this and the geographic nature of the land being mostly flat along with the larger populated areas having a higher demand when the network refills, it takes time to fully recharge.”
He noted that operations also clear any airlocks which may form which then allows the water to make its way to the furthest points of the network but he said that the local operations team “are aware of the network refilling issues and are quick to react to any areas of concern following a plant outage.”

However Cllr Justin Warnock said he felt the response from Mr Dwyer was “a wee bit disappointing”.
“Uragh and Tawley and other houses in this area have suffered terribly with water shortages lasting three to four days over the last few years,” he observed.
“Now it seems from this response that Irish Water is saying there is no money for this (at this time in the programme).
“But this work needs to be added to the list of works to be carried out, it has to be done as soon as possible,” he stressed.
His call received unanimous backing from the remaining councillors.

A Longford Garda who was the subject of false accusations over the shooting of dog has won his High Court challenge against the Commissioner's refusal to backdate his promotion to rank of inspector.