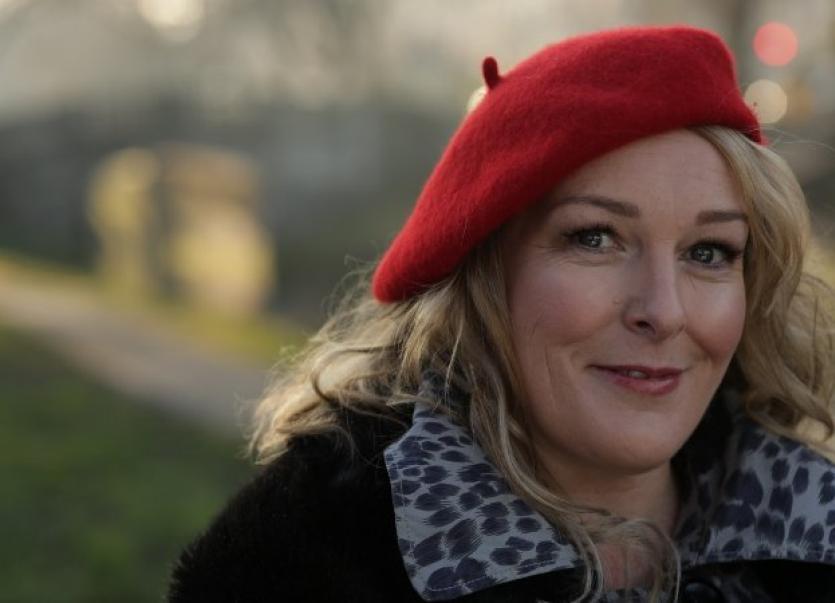 The Leitrim lady was in Evoke.ie offices to guest edit for the day when she made the surprising statement.

‘I’m so sick of Operation Transformation, I really wish I didn’t do it,’ she said.

‘Because people stop me with my basket in the supermarket and say ‘oh, should you really have that?’

‘And then women fluctuate. We fluctuate that stone all the time. Some people are lucky enough that it’s a couple of pounds, it’s probably a stone that I fluctuate with.

‘The worst thing that ever happened was Penneys introducing the stretch jeans because I just think I’m size ten all the time.’

The funny woman is now set to make her musical theatre debut, playing the role of Ms Hannigan this Christmas in ‘Annie’ in the National Concert Hall.

‘She’s not married, she has no kids, she drinks too much, I don’t know where I’m going to draw from,’ Katherine laughed when speaking of her character.

‘It was very scary to step into her shoes because it is such an iconic role and you want to do it justice because some great actresses have played her,’ she said.

The actress also spoke about the man in her life.

‘There’s special love in my life,’ she said. ‘Actually he’s from the same town as me so we’ll spend Christmas together, the little bit I have.’

Annie runs in the National Concert Hall from December 27 to January 3.