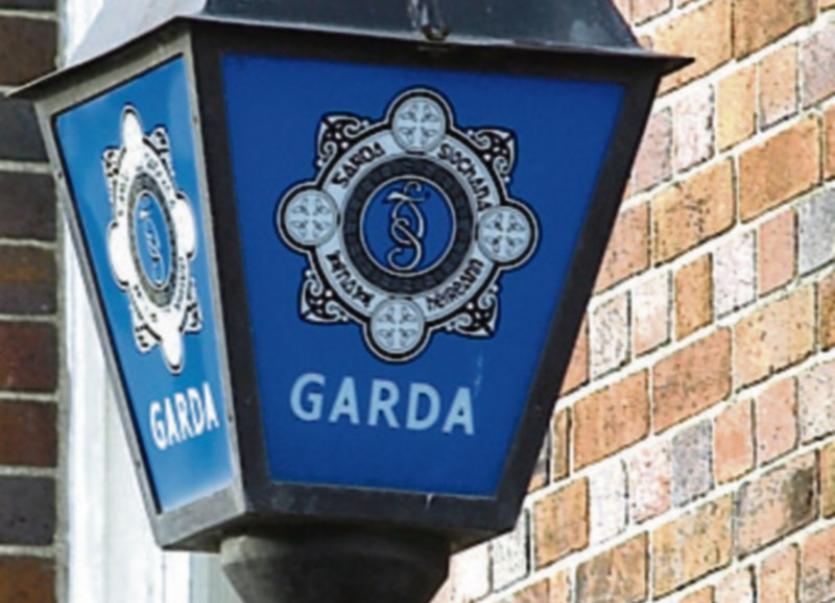 Gardai are appealing for anyone who may have noticed a man behaving suspiciously in the Lough Rinn area near Mohill in the early hours of Sunday, December 17 last, to contact them after reports of an aggravated burglary and attempted car-jacking.

Shortly after 5am on Sunday morning, gardai responded to a report of an aggravated burglary at Lord Leitrim Court on the grounds of Lough Rynn Castle.

An intruder had forced his way into the property by smashing the glass on the front door. He entered the house and, when confronted by the occupants, demanded the keys of their car, alleging that he was in possession of a gun.
The occupants of the house refused to hand over the keys and the man fled the scene on foot taking a large candle from the property.

While investigating the aggravated burglary, gardai spoke to a taxi driver who reported he had been threatened by a man who tried to hi-jack his taxi a short time previously.

The taxi driver said he had been waiting for a fare outside of the reception area of the nearby hotel when a man approached the vehicle and ordered him to hand over his keys. The man also ordered the taxi driver to get out of the vehicle.
Although the taxi driver got out of his car he refused to hand over the keys and the man fled the scene.
Gardai believe the same suspect may be linked to both incidents.

The man is described as being 5 foot six inches tall with short hair. He spoke with a “country accent”.

Gardai are appealing for anyone who may have been in the Lough Rynn Hotel vicinity in the early hours of Sunday morning last, or anyone who may have noticed a suspicious male in the area near Mohill, to contact Carrick-on-Shannon gardai on (071) 9650517 or the Garda Confidential line on 1800 666 111.