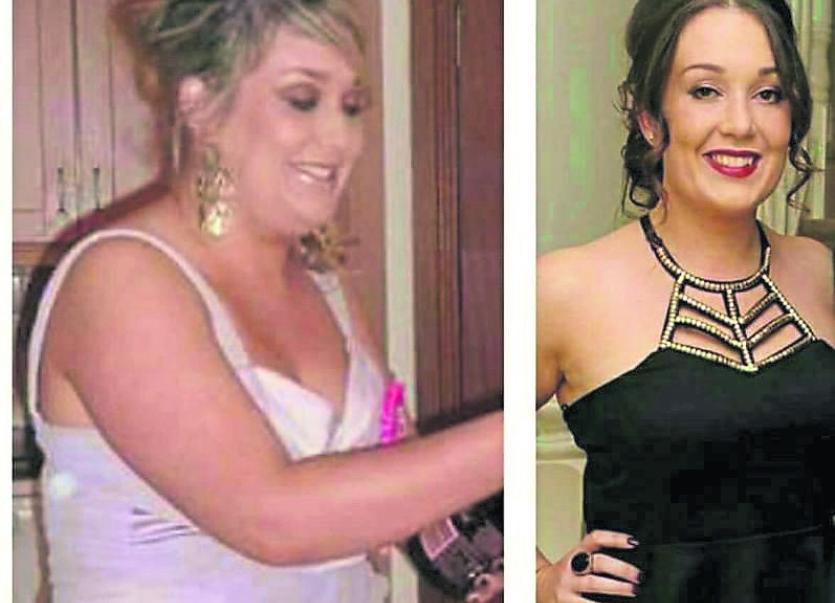 A local Slimming World Consultant is urging people starting a weight loss programme this January to have faith in aiming for their ideal weight, after a study found that people who set ambitious targets lose almost twice as much weight in 12 months.
Melissa, a Slimming World Consultant for the Carrick-on-Shannon and the new Mohill groups, is preparing for a busy January as many people vow to make their New Year’s resolutions - that this the year that they achieve their dream weight.
She says the latest research conducted by Slimming World shows that people in Leitrim shouldn’t feel limited by past weight loss attempts and should instead aim high for weight they would love to be, and get the support they need to achieve it. The national study shows that Nearly two thirds of us are either obese or overweight, Shockingly, the obesity crisis is now affecting children as young as three and four years of age.
According to the WHO (World Health Organisation) Ireland is on course to become the most obese country in Europe, and nationwide, millions of people are expected to set themselves the target of losing weight this January.
Melissa says A Slimming World group is the best place to get motivational support along with care and support to learn to make simple, healthy changes to lose weight and keep it off. She says: “No dream is out of reach at Slimming World. Whether it’s to lose ten pounds or ten stone, fit into a size 12 dress or a suit you’ve grown out of, run around with the kids or run a 10k race – together, myself and the members of any Leitrim Slimming World group can help to get you there!
“We never tell members what they should weigh, and so all new members chose their own target weight when they join. However much you’d love to lose, we know how much more motivating it is when you're aiming for a weight you dream to be rather than a weight you're told you should be or think is easily achievable – and now we have the research to prove it!
“I know what it’s like to struggle with your weight and, having lost 3 st as a Slimming World member myself after joining in 2015, I also understand what a huge difference understanding how slimmers feel and offering the right kind of support can make to your chances of achieving your weight loss goals.
“It’s my dream to see my members achieve their dreams. In my group, members set targets, share recipes, challenges and solutions and celebrate success together, which is so important to a successful journey.
“It’s all about support, care, encouragement and fun – and I firmly believe that’s why we regularly see members achieve their weight loss dreams too. In group they learn that slimming down doesn’t have to mean giving up any of their favourite foods, and in fact they can fill up on healthy, hearty, delicious meals just by making small changes to the way they are cooked and prepared. Many also find they have so much more energy, and become much more active by starting small and finding something fun – whether it’s walking the kids to school, a dance class or washing the car – it all absolutely counts!” 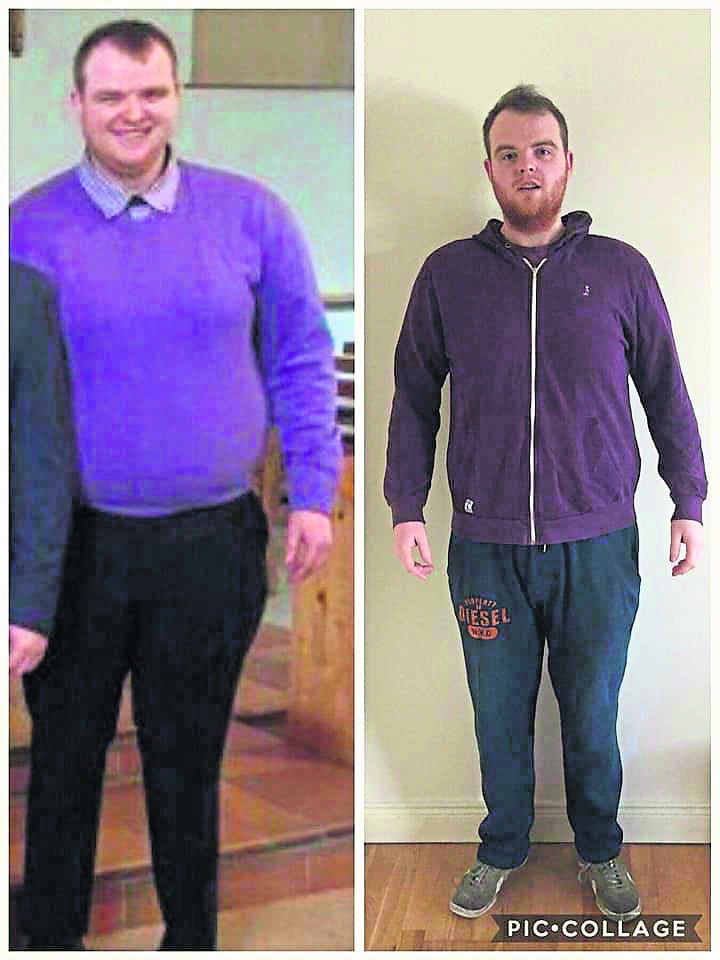 Mark from Mohill, has lost 5st 8lbs since joining in January 2017, after joining the Carrick-on-Shannon Slimming World group. He says: “When I walked through the doors at Slimming World I really didn’t think that my weight loss dreams could come true. When Melissa asked me what I’d love to lose, I never imagined it would be possible. Then, after learning that I would able to lose weight enjoying normal everyday foods like fruit and vegetables, pasta, rice, potatoes, fish and lean meat, and I could eat as much as I wanted to fill up – without having to give up any of my favourite foods – I didn’t look back! Especially after I came back after my first week following the plan with a 9 lbs weight loss.
“Since losing weight I have lots more energy meaning I’m so much more active too. I used to think getting fit was just about spending hours in the gym or running marathons – but thanks to Slimming World I know that’s not how it has to be. Just moving a little more than usual all counts!
“If anyone is thinking of joining Slimming World this January I’d just say ‘go for it’. Whatever you dream to lose, with Slimming World you can absolutely do it. Myself & my girlfriend were nervous walking through those doors and now we’ve lost 10 stone between us, I had been worried I’d be the biggest person there, however the warm welcome I got from the Consultant and the group and the belief they showed in me was amazing. I instantly knew there was no need to be scared and that the people in the group really understood and cared.
“I’ve changed my habits for life and know that I’ll never need to go back to being the same unhappy size I was.”
To join Melissa’s Slimming World group, which is held every Wednesday at 9.30 am, at The Basement, Murtaghs, Carrick on Shannon, either pop along or give Melissa call on 0892212441. Melissa officially Relaunched the Mohill Slimming World Group on January 4  in The Canon Donohue Hall & every Thursday after that.