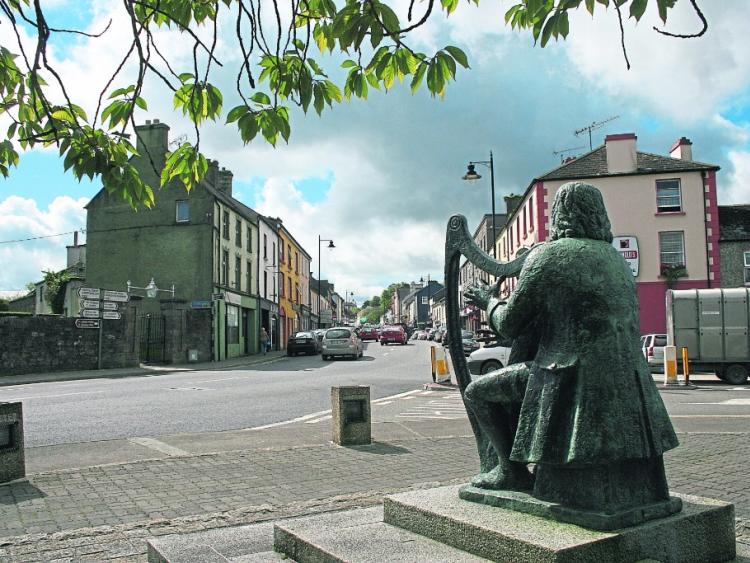 Cllr Des Guckian said long-standing customers of the Bank of Ireland in Mohill are being severely inconvenienced by having to travel to the branch in Carrick-on-Shannon to carry out their business.

Cllr Guckian raised the issue at the Carrick-on-Shannon Municipal District meeting and proposed the council write to the Bank of Ireland demanding the return of full banking facilities at that branch.

The Independent councillor said there was once seven people employed in the Bank of Ireland in Mohill and that is now down to two.

He said the bank is in danger of closing and said online banking does not cater for a lot of the elderly people who bank there.

He said they are also refusing to take coins which is affecting people who own shops.

Cllr Enda Stenson said the call can be made for full services to be restored but, in his opinion, “there's no way that's going to happen.” He said Mohill once had three banks operating.

He said people have the option of also using the credit union and post office.

Cllr Seadhna Logan supported Cllr Guckian's motion and said he was concerned about the impact on businesses as well as in people's personal lives.

“It's a poor reflection on where we're going,” he said.

He also said there was no point in Bank of Ireland having an ATM service if it doesn't work.

Cllr Sean McGowan said the harsh reality is that the bank won't change their minds.

“It's dreadful going in there and all you are looking at is machines - for old people especially,” he said.

Cllr Finola Armstrong-McGuire supported the motion and said services are being withdrawn if people don't use them. “Use them or lose them,” she said.