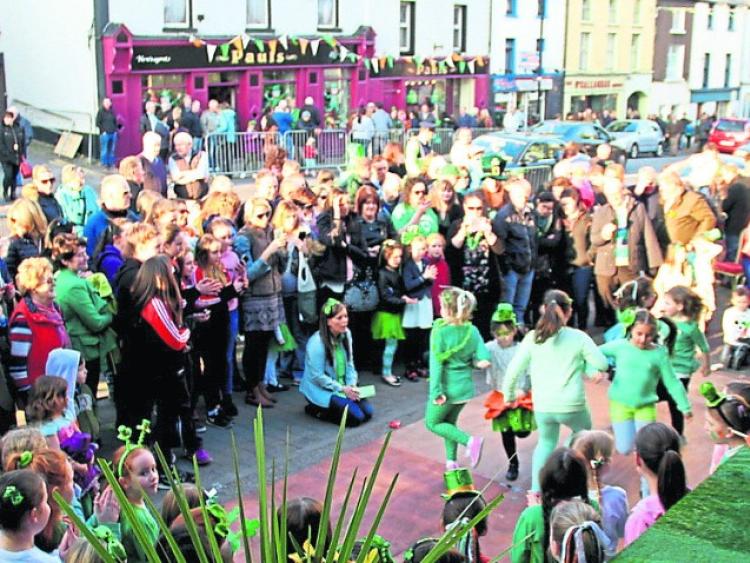 Organisers are encouraging as many businesses, voluntary organisations and sporting clubs to enter a float in this year’s parade. All floats are free of charge to enter. All floats are asked to assemble opposite Baxters Centra no later than 3.45pm, with the parade set to get underway at 4pm. This year’s parade will be led by the Kiltubrid Pipe Band while this year' Grand Marshall is one of Mohill's finest gentlemen Jim Rogers of Main Street.

After the parade you are invited to Canon Donohoe Hall, Mohill from 4.30pm–7pm to enjoy music, games, food and entertainment for the whole family.