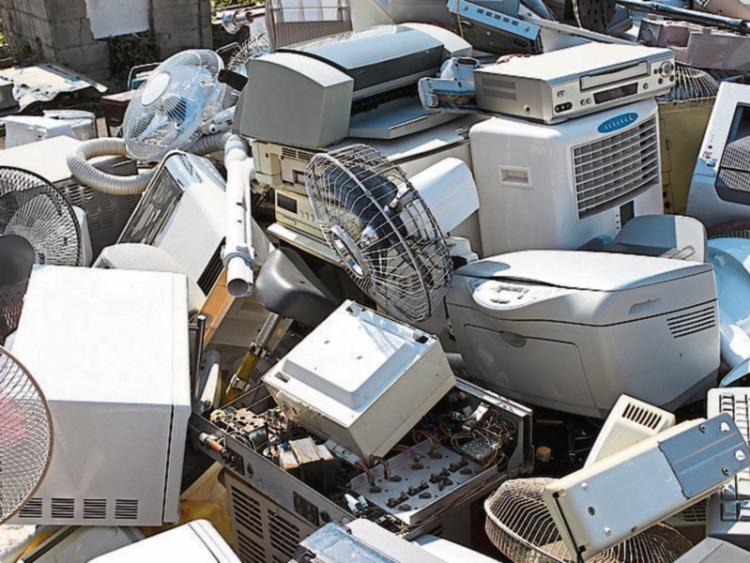 Leitrim County Council has moved to clarify an anomaly that has arisen after civic amenity sites in Mohill and Manorhamilton became ticket only.

Cllr Seadhna Logan pointed out that all Waste Electrical & Electronic Equipment (WEEE) is supposed to be free to dispose of but it costs €6 for a ticket to enter the facilities.

At the Carrick-on-Shannon Municipal District meeting last Monday he asked for the issue to be resolved.

The Council confirmed that all WEEE recycling is free of charge and this is stated on the tickets and on signage at the centres.

Director of Service, Joseph Gilhooley said they will deal with the matter and ensure people disposing of WEEE materials only are free to enter.

However, people disposing of mixed loads would have to purchase a ticket to enter each facility.