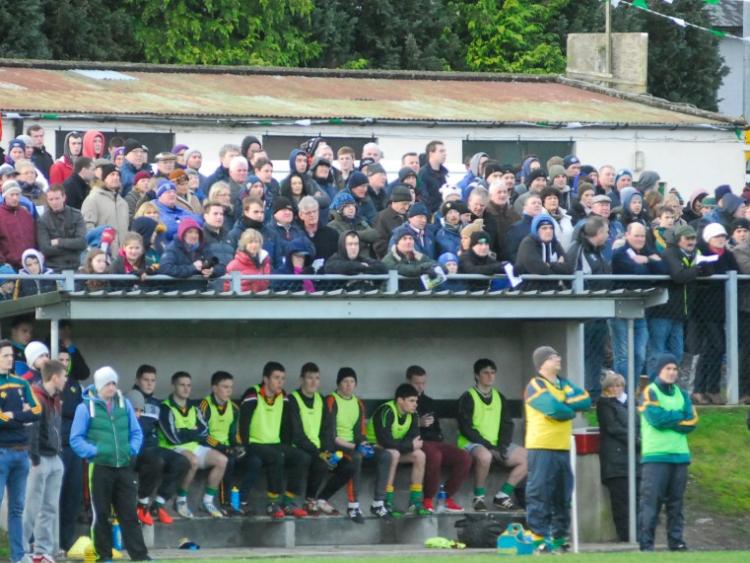 A decision by the Local Community Development Committee to reject the application for LEADER funding made by Mohill Park Sport and Leisure has led to much frustration and anger in the town as years of hard work and fundraising is now in jeopardy while the community group claim it is out of pocket to the tune of €20,000.

Mohill GAA club Chairman Padraig McLoughlin, who is also a member of Mohill Park Sport and Leisure Committee, outlined the feeling of frustration and disappointment in the locality following the decision not to approve the application for funding totalling €300,000.

Planning permission was granted for a new, two-storey building which would contain dressing rooms, fitness room and marketing room along with ancillary facilities but the decision not to approve the request for funding means the project cannot advance. The new development would replace the current facilities which Mr McLoughlin described as “scandalous.”

The application process for funding took over two years with Mr McLoughlin expressing the opinion that, “We have been led up the garden path.”

In order to secure funding Mohill GAA Club signed over some of their property on the grounds of Philly McGuinness Park to Mohill Park Sport and Leisure and embarked on a series of fundraisers. From the monies raised €20,000 was spent on the services of engineers, planners and solicitors.

Describing the application process Mr McLoughlin said, “It took an enormous amount of time. It is unreal the amount of paperwork. If we were being paid for it we would be very rich.” Throughout the process Mr McLoughlin and Mohill Park Sport and Leisure were under the impression everything was being done correctly and they say they received positive feedback throughout from Leitrim Development Company.

The fact that the community organisation has now lost out on €20,000 is a cause of particular frustration with Mr McLoughlin noting, “If it had gone through we would have been grant aided for the €20,000 spent. It completely backfired on us.”
Mr McLoughlin said throughout the application process there was cross-party political support for the project and since last Thursday's decision not to approve the request for funding, Senator Frank Feighan has been in touch and has pledged to speak to the Minister.

Commenting on the options available to the group Mr McLoughlin said, “We are going to fight this. We want a meeting with someone at the highest part of Government.”

He also revealed requests for a meeting with Leader have proved unsuccessful saying, “There was complete silence on their part. Another insult.”

When asked for comment by the Leitrim Observer, Bryan Smyth, Deputy CEO of Leitrim Development Company said, “Unfortunately I am not in a position, at this time, to discuss the decisions or the conclusions of the decision making process by the Local Action Group or the details of any particular application for funding with anyone apart from the Local Community Development Committee (a committee of the Local Authority) and the applicant group themselves.”

He added, “We would hope that additional funding will be allocated to the RDP LEADER Programme.”