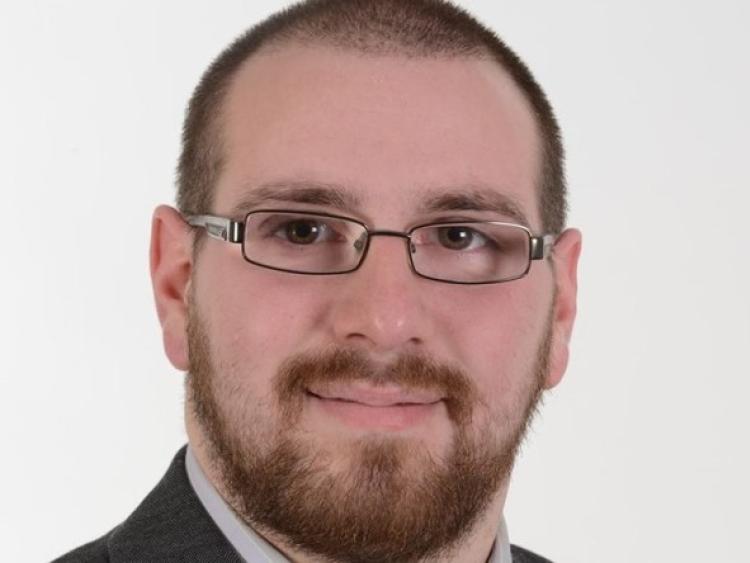 Cllr Séadhna Logan has said he is “seriously concerned and annoyed” about the huge variation between Leitrim and Roscommon County Councils ability to deliver value for money regarding their LIS allocations.

“There is a very significant difference in the number of roads that can be delivered in Leitrim versus Roscommon,” Cllr Logan told the Leitrim Observer this week.

Cllr Logan said he cannot see how it can be, that Roscommon can deliver 45 more target roads than Leitrim for €120,000 more.

“The way roads are selected and allocated by councils for these funds, and the costing methodolgy used for these decisions needs an urgent review,” he said.

“Leitrim has one of the largest lists of LIS schemes in the north west, with huge demand for this scheme. Eleven roads barely makes a dent on the existing Leitrim list, while Roscommon appear to be able to make substantial inroads on their list from their allocation.

“The government need to increase their allocation to Leitrim, and Leitrim County Council need to assess how much more can be delivered in a more cost effective way going forward,” he said.

Cllr Logan added that the Sinn Féin members of Leitrim County Council will be ensuring this issue is discussed in detail at the May meeting, “as there is much anger about how the LIS scheme has been managed in the county to date.”