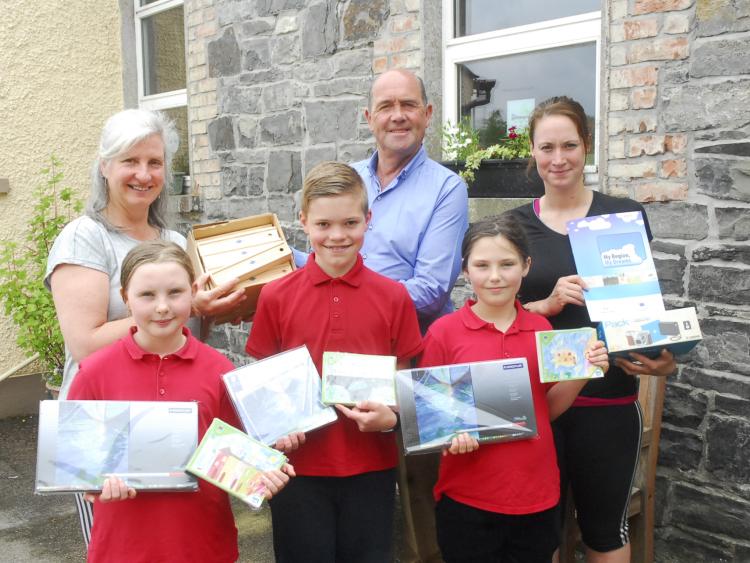 Themes of concern and care for the environment and places of natural beauty were common to children across all the regions which augurs well for a positive future for Europe in the years ahead. Prizewinning pupils, (pictured above) Annabelle Frankham, Elliott Whiteman and Katie May Greenan won art sets and also a digital camera for the school.