Dearbhaile Beirne called up to Ireland squad for friendly with Poland 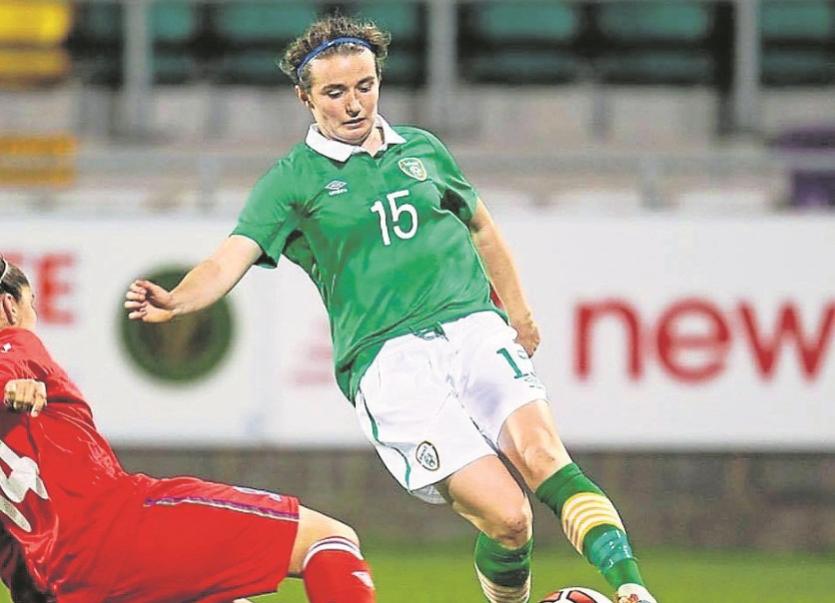 Mohill's Dearbhaile Beirne has been called up to the Ireland senior team ahead of tomorrow's (Tuesday) friendly clash with Poland following the withdrawl of Leanne Kiernan and Harriet Scott due to injury.

"It's going to be a tough test for us, they're above in the world rankings and they had a good World Cup campaign as well," Ireland manager Colin Bell admitted.

"They're a very physical side and they've got a player up front in Ewa Pajor who is destined to become a world-class player."

Aine O'Gorman and Karen Duggan recently retired from international football and a number of players are currently playing with the Ireland Women's Under 19 squad in their UEFA European Championships Qualifying round group in Lithuania.

Despite the injuries and retirements, Bell believes they present an opportunity to players to make their mark on the national team with tomorrow's friendly the last match of 2018.

"It's a bit of a problem for us, we've got a few injuries. Tyler [Toland] is out for the next few months after the horrific tackle she suffered against Northern Ireland. Harriet Scott isn't available whilst Heather Payne and Isibeal Atkinson are with the Under 19s for their European Championships campaign," Bell said.

"Leanne Kiernan will also be missing after an injury ahead of coming in and with Aine O'Gorman and Karen Duggan announcing their retirements, we're obviously looking for other players to come in.

"That's what we're always looking for really, a chance for new players to come in and make their mark. This game presents an opportunity for those players so it'll be interesting tomorrow."