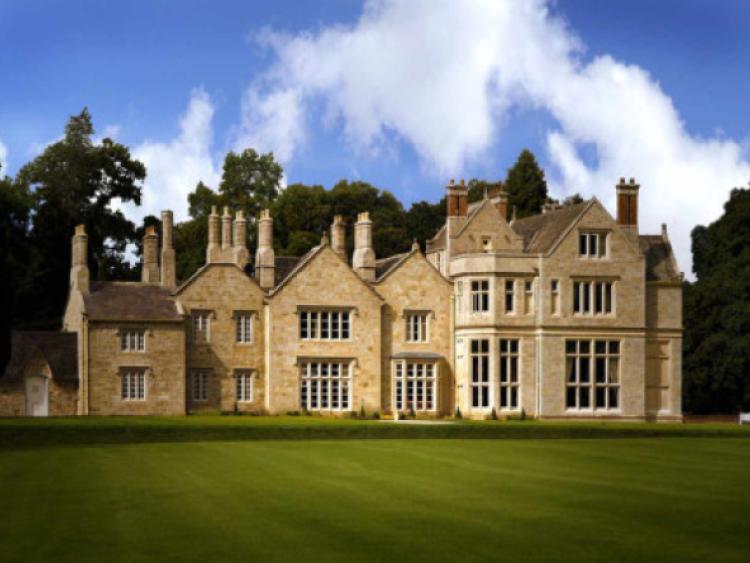 On February 11, one of the European Committee of the Regions' political groups, the European Alliance, will hold a meeting in Lough Rynn Castle which will focus on the theme of 'Helping towns and villages drive rural revival in the European Union'.

Cllr Enda Stenson, Member of Leitrim County council initiated the meeting to show delegates from across the European Union (EU) the difficulties faced by local, rural and border communities and send a clear message that EU programmes need to be adapted to let those communities invest in broadband, energy and other projects which will help them prosper.

Along with the representatives of Europe's local and regional authorities, keynote speakers will include: Sean Canney TD, Irish Minister of State for Rural Affairs and Natural Resources; Mairi Gougeon MSP, Minister for Rural Affairs and the Natural Environment of Scotland and Marian Harkin, Member of the European Parliament.

The meeting will also examine the importance of cross-border cooperation at a pivotal time coming up to the BREXIT deadline as well as the forthcoming European Parliament elections.

The meeting is being supported by the European Committee of the Regions; the Northern and Western Regional Assembly and  Leitrim Enterprise Office.