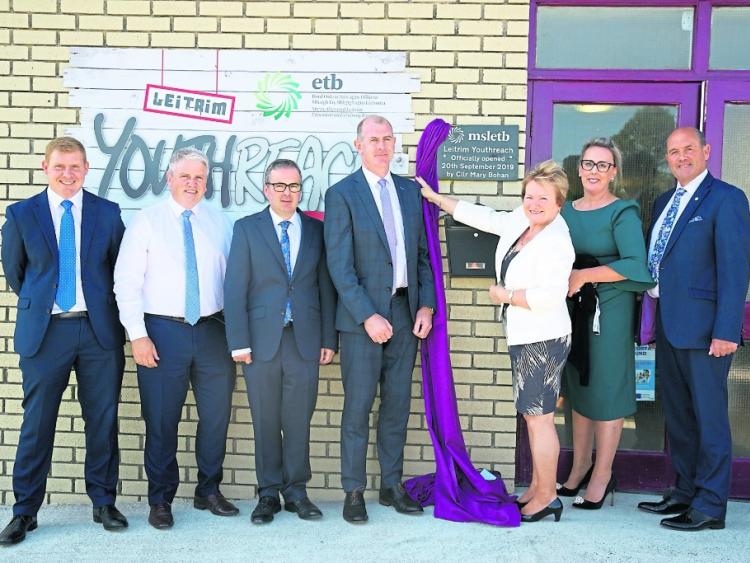 The official Launch of the Mayo Sligo and Leitrim Education and Training Board (MSLETB) Leitrim Youthreach Programme took place on Friday last, September 20, at their premises Convent Lane, Mohill.

The Youthreach Programme is aimed at early school leavers, between the ages of 15-20, who wish to re-engage with education where they can progress to Further Education and Training and/or confidently enter the work.

Read Also: Concerns over access to car park at top of Ballinamore

There are 113 such centres nationally. Managed by Mayo, Sligo and Leitrim Education & Training Board and funded by SOLAS, the Youthreach Programme continues to be the Government’s response to early school leaving.

During the Launch, a current employee of MSLETB - Tojo Lazzari, as a former Youthreach Learner, outlined what Youthreach meant to him. 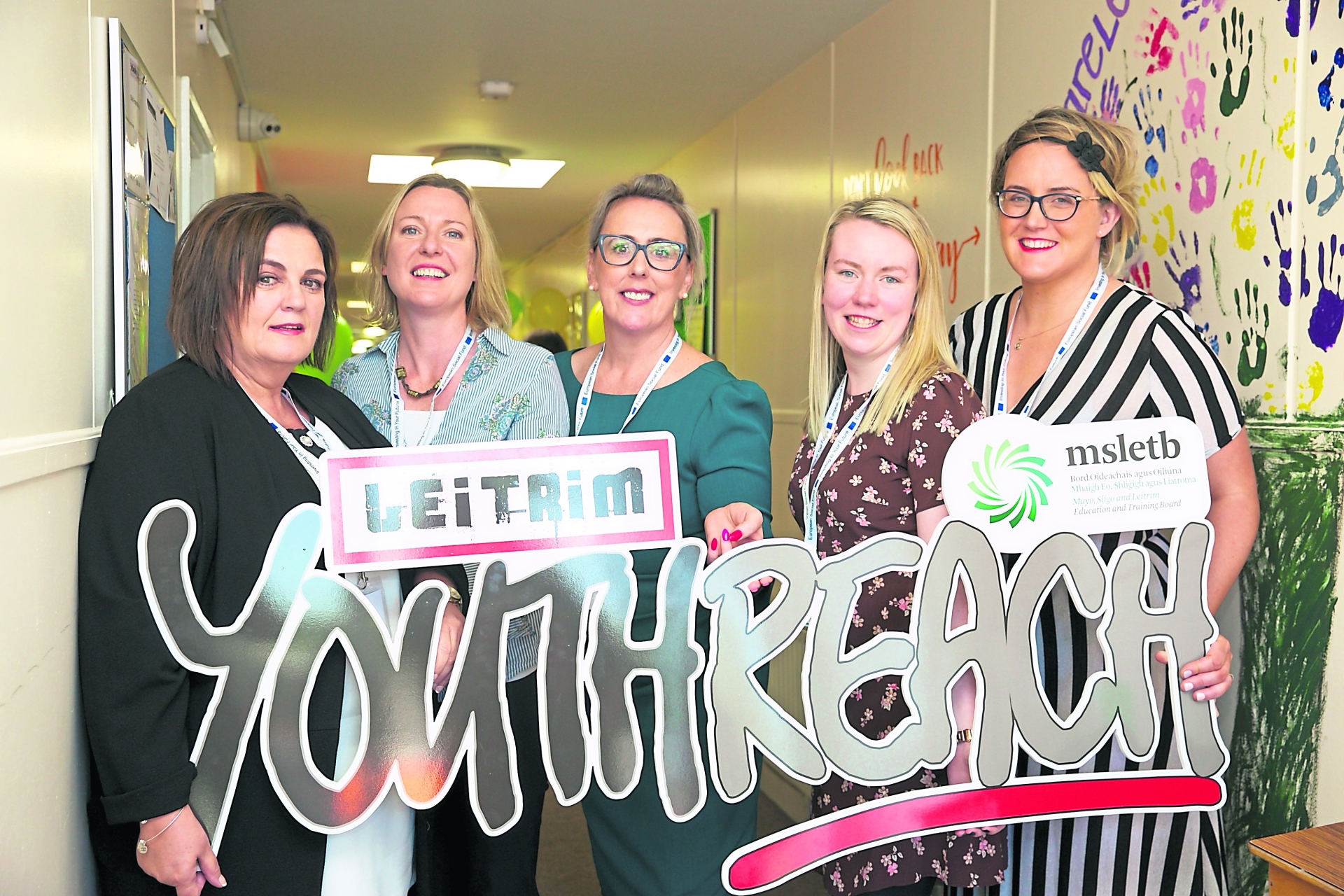 A video was also shown to the guests of “Life at Leitrim Youthreach” and some learners were presented with certification achieved at QQI level 3 by Mr Grady and Cllr Bohan.

Following the speeches and presentation, Cllr Bohan, officially launched the programme by unveiling a plaque to commemorate the occasion.

•  you are between 15-20
• you have left mainstream school early.
• you want to further your education
• you are committed to the programme offered.
• you are willing to embrace a challenging and exciting opportunity.
• Leitrim Youthreach you will:
• Work in small class groups in a safe learning environment.
• Acquire certification at QQI/ Leaving Certificate Applied and new skills.
• Get relevant work experience.
• Be ready to progress on to further Education/ training or enter workforce.
• Make new friends.
• Receive a training allowance.

It is a 25 place centre and there are a few places still available to anyone that is interested.