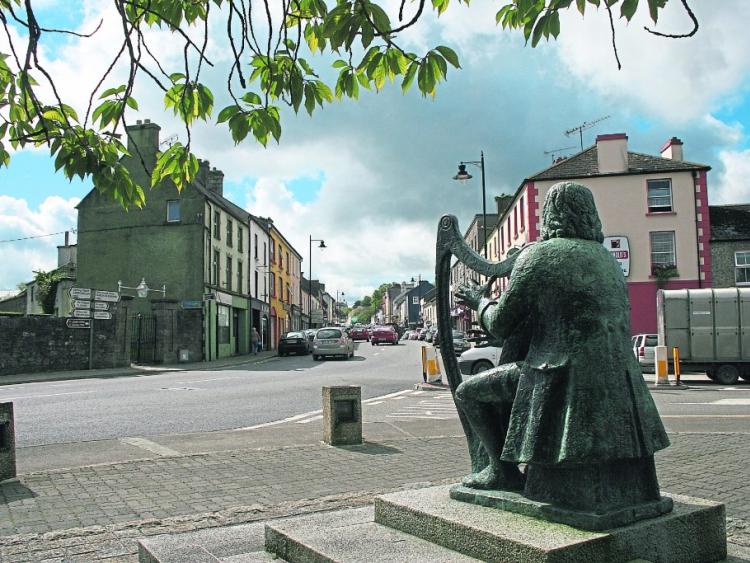 Mohill recorded an increase of seven points in this year's SuperValu Tidy Towns competition as it jumped from 301 points registered last year to this year's tally of 308.

The adjudicator's report noted: "Quite a lot of good work is being done by the committee to promote the town to the visitor as a tourist and activity destination.

"The adjudicator was impressed with the heritage and history of Mohill as depicted on the information board in the
town centre."

The report reflected very favourably on the work done planting and looking after trees in the Mohill area.

"Trees are part of the fabric of rural Ireland but surprisingly many towns and villages have sparse numbers and it was
noticeable that Mohill was well served in that sense.

"The trees planted over years have matured and are being maintained to a very high standard."

The adjudcator was also pleased to report an improvement in the appearance of the town since his last visit to the area.

"Walking through the town and its outskirts there was a sense that a bit of an upturn in good fortune has returned to
Mohill since the adjudicator was her some six years ago."

Read Also: Tidy Towns report describes Ballinamore as a town with a "good handle on litter control and tidiness"