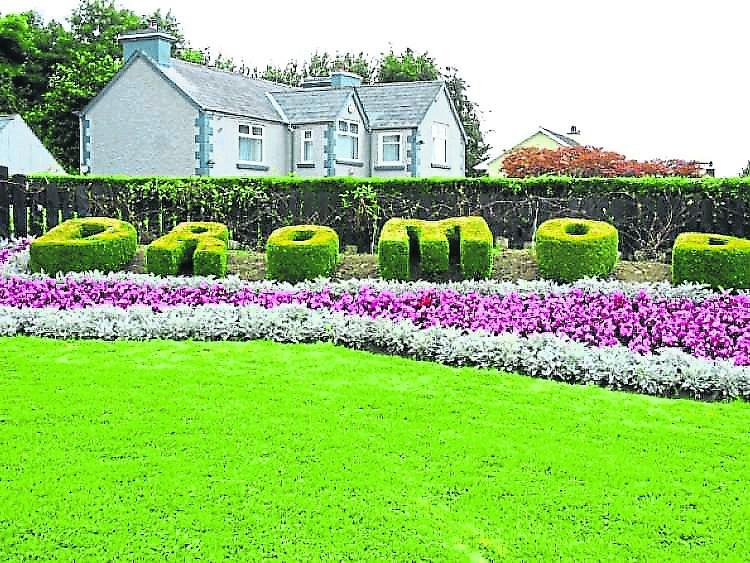 Tidy Town committees around the county will get a 25% increase in their funding from Leitrim County Council in the 2020 budget.

Carrick-on-Shannon, Ballinamore and Manorhamilton Municipal Districts will also have more money to play with due to the increase in the property tax which was approved by councillors last month.

The higher allocation was approved at the Carrick-on-Shannon meeting in October despite being opposed by Cllr Des Guckian who said there was “nothing in it for rural areas.”

Councillors welcomed the much needed funding to keep towns and villages in Leitrim looking presentable.