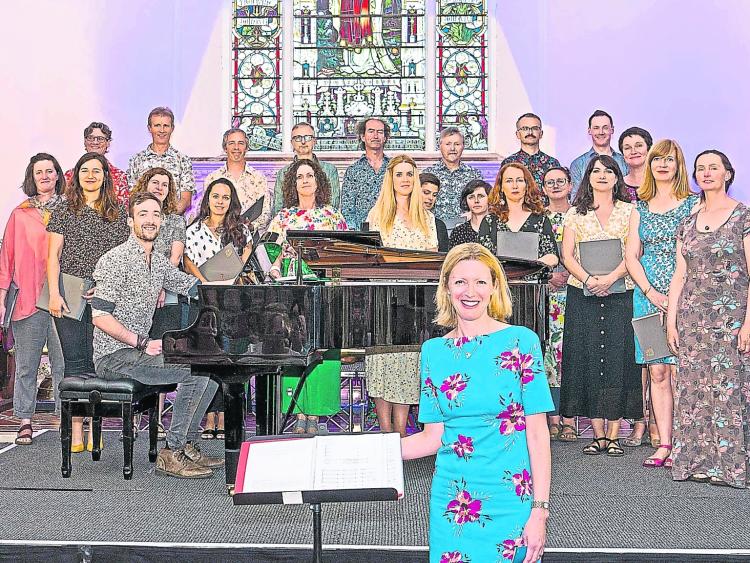 Details of grant funding to festivals and events in the region were announced at Monday’s meeting of Carrick-on-Shannon Municipal District.

The largest recipients of a grant allocation is Carrick Carnival which was awarded €800 while the Battle of Connacht Festival which is set to take place in August will receive €750.

Mohill Agricultural Show was allocated €368 while the Lough Rynn Harvest Festival and Vintage Day and The Village Spot Festival were each awarded €300.

The Millenniums Choir 20th Anniversary Gala Concert and A Miscellany of Women’s Voices will receive €275 while Mohill Street Party will receive €250.

The issue of insurance costs and the pressure they are placing on community events was highlighted at the meeting with Cllr Finola Armstrong-McGuire asking if Leitrim County Council could act as an umbrella to provide cover for community events.

Cllr Sean McGowan expressed the view that high insurance costs are putting a lot of villages off running festivals.

In reply Leitrim County Council Director of Services, Joseph Gilhooly said: “The issue with a blanket policy is risk management. It is very difficult to see a blanket situation.

“Insurance companies would be very slow to provide cover, it’s a difficult scenario.”

Cllr Armstrong-McGuire argued: “some festivals are not high risk.”

Cllr Des Guckian expressed scepticism at the idea of the local authority assisting with blanket insurance policies but did agree the insurance issue is one that needs to be tackled.

“I am very conscious that Jamestown lost its agricultural show.