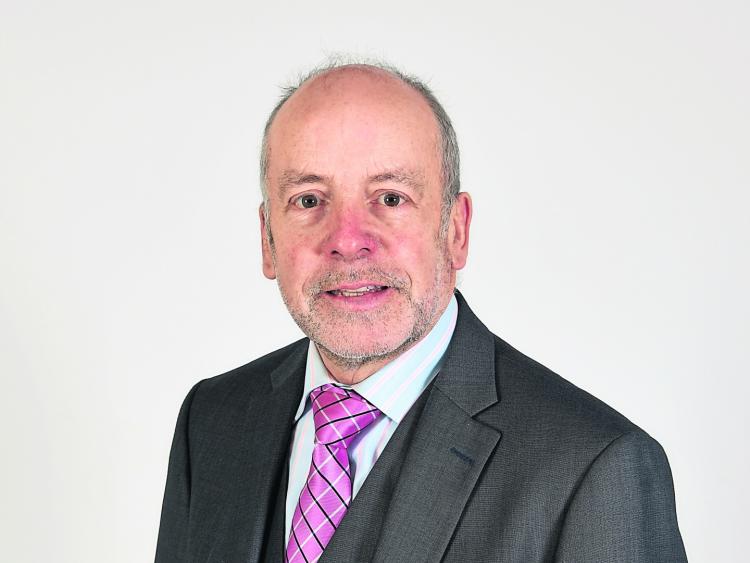 “We need to contact Irish Water as a matter of urgency,” said Cllr Sean McGowan in relation to replacing the trunk water main between Gorvagh and Gortfadda which has had numerous bursts over the past year, with four in the last couple of weeks in Gortfadda alone.

Cllr McGowan said: “this is causing considerable disruption and annoyance to homeowners and businesses alike, not to mention the huge damage to the road surface.”

A reply to Cllr McGowan’s motion from the Head of Finance and Water Services stated: “We have identified this section of old asbestos cement trunk main along the R201 from Gorvagh to Gortfadda as a priority for replacement under Irish Water’s network portfolio programme.

“We had hoped that this trunk main would be approved for completion under the network portfolio in 2020.

“Unfortunately none of these have been approved and we cannot say Irish Water will provide the funding to upgrade them.

There are significant lengths of old asbestos cement trunk mains in the south Leitrim regional water supply scheme all of which are well over 40 years old and in need of replacement.

“In the meantime our staff under the SLA will carry out emergency repairs as required to maintain water supplies and minimise disruption to customers.”

Carrick-on-Shannon District Engineer Darragh O'Boyle added: “There are no planned works for that water main from the plans I have seen from Irish Water.”

Cllr Enda Stenson referred to the situation as an “emergency” adding; “there is no sense spending money on that road and then having to dig it up again.”

Cllr McGowan agreed that immediate action is needed saying: “I think we need to contact Irish Water as a matter of urgency.”
Cllr Des Guckian voiced the opinion that this is not an isolated incident.

“Water mains in Leitrim were put down in a hurry 20, 30 and 40 years ago and since then the roads have been widened and pipes have burst as a result of the heavy vehicles.

“It is an ongoing issue everywhere and needs to be highlighted.”