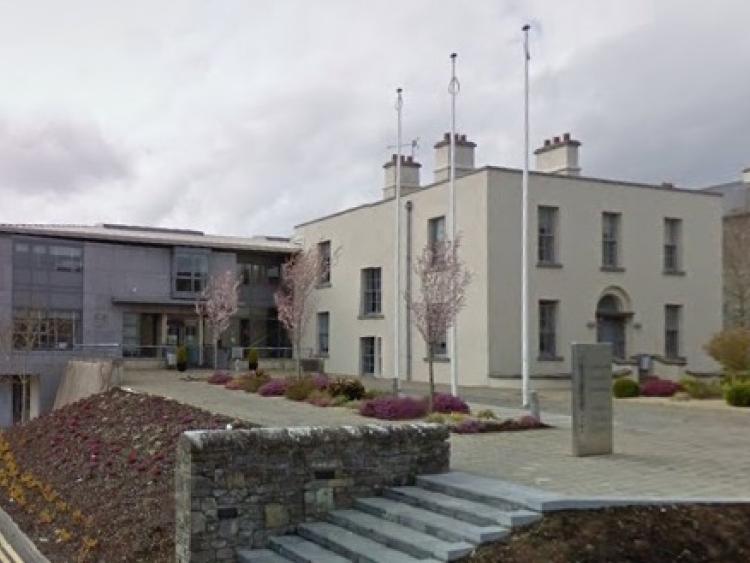 Coillte has agreed in principle to carry out repairs to the stone pier at the Gortletteragh entrance to Lough Rinn, Cllr Thomas Mulligan was informed at the recent meeting of Carrick-on-Shannon Municipal District.

Cllr Mulligan had asked for an update on his previous proposal for the work to be carried out and if they had received any response from Coillte.

The Council said Coillte have responded and are working towards a solution with the Council in carrying out repairs to the stone pier and also replacing the wooden gate and gateposts along the avenue.

Darragh O'Boyle, area engineer, said he is going to chase up the cost of carrying out the work using a local stonemason and send it on to Coillte for approval. Likewise for the wooden gate further in which is also owned by Coillte which they said they had no issue replacing.

Cllr Mulligan said this is the entrance to Lough Rynn Hotel and he described Rinn Avenue as a lovely area and popular with walkers and visitors.