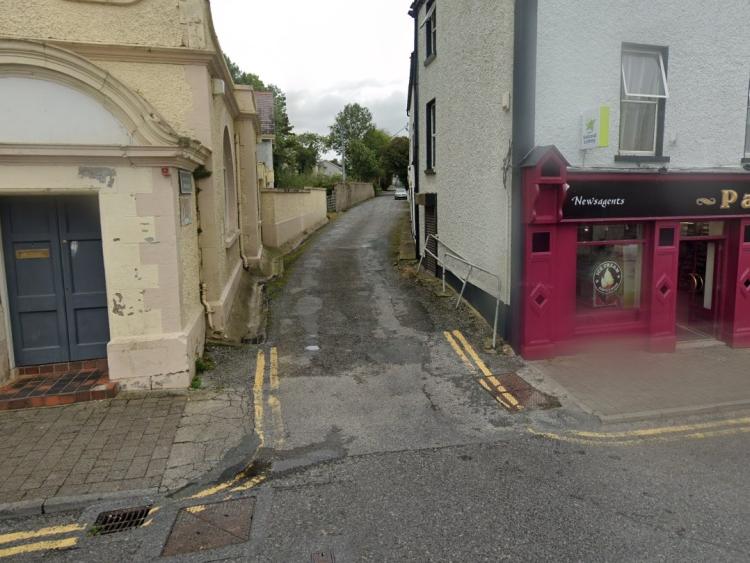 Cllr Thomas Mulligan proposed to Carrick-on-Shannon Municipal District that they include in their next works programme the resurfacing of the Green Lane in Mohill.

He said the Green Lane is right in the centre of the town and connects the mart to the Main Street. He said there are also a number of residents living along it and it needs complete resurfacing to bring it up to a reasonable standard.

Cllr Sean McGowan supported the motion and said it is a very busy lane in the heart of the town and there are a number of houses on it. All members supported the call.

He said they can maintain the lane by carrying out patching and maintenance works but it would not be policy to apply a grant on a public cul de sac.

However, there are community involvement schemes which allow funding for such scenarios and this would be a perfect example of that where for a small fee it could be re-tarred and laid properly if the landowners got together. He said it is only 150-170m long and he would be happy to meet the stakeholders on site to discuss it further.

Cllr Mulligan said it would be difficult to go back to people and ask them to contribute.

Mr O'Boyle stated they don't have to contribute and the Council will still maintain it, but a CIS will cover 15% of the cost of a full new black-top of the lane.