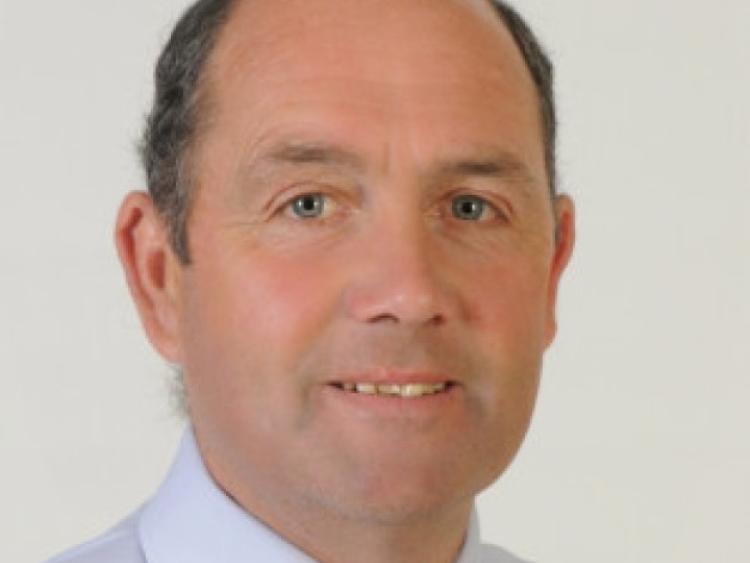 A caravan packed with household refuse was abandoned at Eslin Community Centre for over a month and Cllr Enda Stenson brought the matter to the attention of Leitrim County Council at the most recent meeting of Carrick-on-Shannon Municipal District.

The Council said the matter was investigated by its Community Warden. The caravan is a white Sprite XL Musketeer with a registration number HCZ 9812 and is registered in the UK.

The caravan is not located on public lands and is located on private lands owned by the church. It is a matter for the church to resolve with the caravan owner. The Council stated the Gardai should be consulted if further action is required.

However, Cllr Stenson disputed that it was on church grounds and said that portion of ground where Eslin Community Centre is located was given over to the community by the church.

He was told that Council officials would discuss the matter internally with him. The caravan has since been removed from the site.