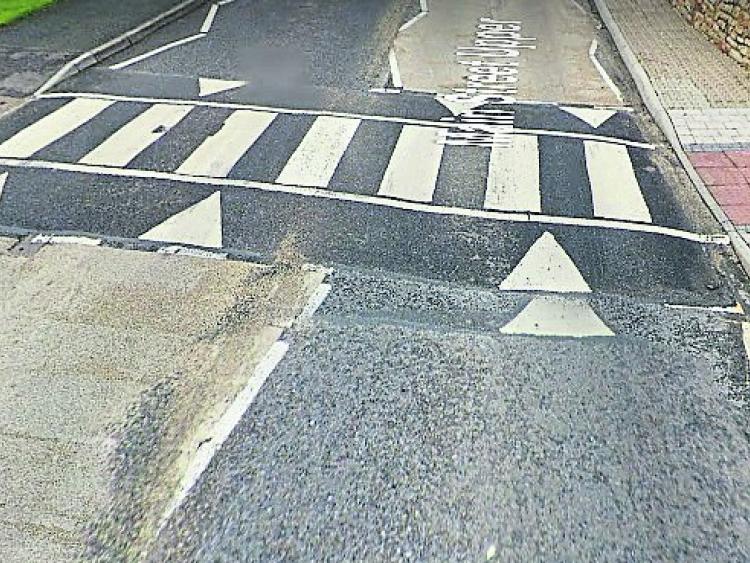 The local authority is carrying out an audit on all pedestrian crossings within the Ballinamore and Carrick-on-Shannon Municipal Districts and will re-establish line markings where required.

The news came following a query by Cllr Sean McGowan at the March meeting of Carrick-on-Shannon MD.

Cllr McGowan asked that the Council renew road markings on the pedestrian crossings at Lower Main Street and Castle Street in Mohill, and also at the raised tabletop located at the junction near St Manchan’s NS, St Patrick's Church and the road leading up to Mohill Community College.

Cllr McGowan said that the current markings had faded significantly and were difficult for motorists to see when approaching the crossings.

His motion was backed by Cathaoirleach of Carrick-on-Shannon MD, Cllr Paddy Farrell. Cllr Thomas Mulligan also added his support noting that “the warnings need to be improved at these locations in Mohill”.

District engineer, Darragh O'Boyle noted that these crossings will be checked as part of the wider audit in the two municipal districts of South Leitrim.

Mr O'Boyle noted that any re-lining works needed “will be carried out in conjunction with our busy roads work programme once the pandemic restrictions allow.”