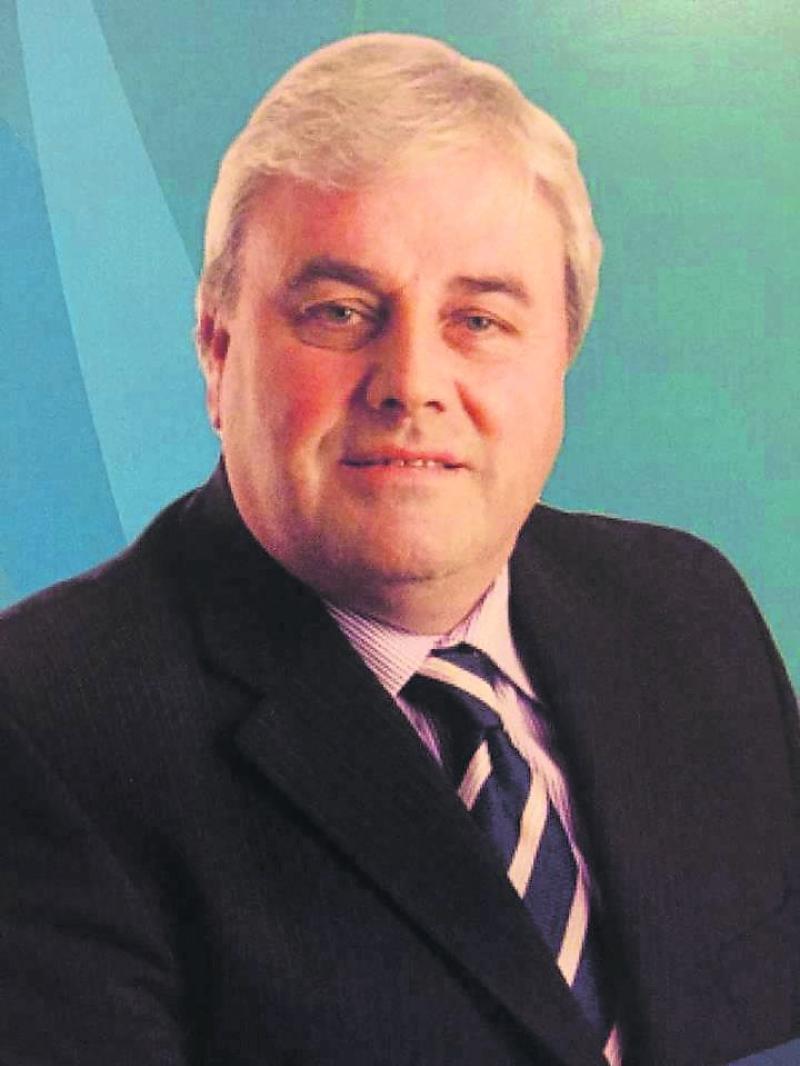 Fine Gael councillor Thomas Mulligan has been elected as chairperson of Carrick-on- Shannon Municipal District.
At Monday's AGM, Cllr Finola Armstrong-McGuire proposed Cllr Mulligan for the role and this was seconded by Cllr Sean McGowan.
Independent councillor Des Guckian proposed himself for the position but did not secure a seconder for his nomination.
Cllr Mulligan was deemed elected.
Accepting the position, Cllr Mulligan thanked his proposer and seconder and said that he wished to offer congratulations and thanks to the outgoing chairperson, Cllr Paddy Farrell.
“You managed your year particularly well especially with the year we had,” he said.
Other councillors also paid tribute to Cllr Farrell with Cllr Armstrong- McGuire noting “this has been a difficult year, not being present physically for meetings and you have done a wonderful job,” she told Cllr Farrell.
Cllr Sean McGowan also congratulated councillor Farrell for “conducting meetings so well and ensuring all were given fair treatment”.
“I'd also like to wish Cllr Thomas Mulligan all the best in his new position. He is a very fair man and I know he will do an excellent job,” he said.
Cllr Enda Stenson also expressed his thanks to Cllr Farrell and wished Cllr Mulligan the best of luck in his new role.
Cllr Guckian paid tribute to Cllr Farrell for “letting the debate flow” as chairperson, noting “this is the essence of a good meeting”.
On behalf of management, Director of Services, Joseph Gilhooly, thanked Cllr Farrell for this cooperation over the past year and also said he looked forward to working with Cllr Mulligan.
Responding, Cllr Farrell said he wished to thank everyone for their help over the last 12 months, in particular the staff of the Council.
“It was an unusual sort of year. Thank you to everyone,” he said.

Vice chair role filled
Cllr Sean McGowan was elected as vice chairperson after he was proposed by Cllr Farrell and this was seconded by Cllr Stenson.