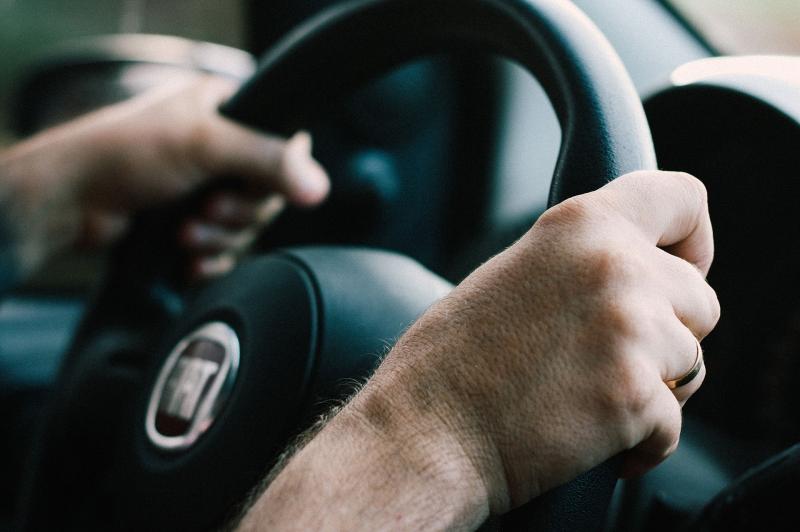 A Cloone man was convicted, fined and disqualified from driving for two years for drink driving and dangerous driving after contesting the case at Carrick-on-Shannon District Court last week.

Michael Healy, Eden Bawn, Cloone was charged with drink driving and dangerous driving at Drumharkan Glebe, Cloone on August 26, 2020.
Garda Murtagh said she was on duty with Garda McCormack and driving from Cloone to Mohill on the above date, when they met a car coming against them but crossing onto their lane. They had to swerve into the ditch and stop.
The patrol car turned around to follow the vehicle, and they noticed the car drive from “one side to another.”
When they stopped the car, Garda Murtagh said there was a strong smell of alcohol, slurring of words and the driver was unsteady on his feet.

Mr Healy was arrested on suspicion of drink driving. The vehicle was seized and they called for garda assistance and a tow truck and waited for both to arrive. They came within seconds of each other after about 30 minutes.
Garda Murtagh did not have a record of what time they left the scene for Carrick Garda Station.
The result of the alcohol intoxilyser test showed Mr Healy had 95mcg of alcohol per 100mls of breath.

Solicitor John McNulty noted the garda had said in her statement that she seized the vehicle for no tax and insurance before speaking to the driver.
He also noted there was “no reference to a tow truck in the statement.”
He asked the garda if she was in charge of the vehicle, why they needed a tow truck. The garda explained she had not passed her driving test at the time.

Garda McCormack also gave evidence. He said the vehicle was parked outside of a house and was “not entirely off the road.” He said he would not have left Garda Murtagh alone with the defendant so the tow truck was the only option.
Mr McNulty said no speed was noted of Mr Healy’s driving, there was no reference to the tow truck in the garda’s statement and no information on what happened when the car was seized.

He also noted there were no times recorded of when the tow truck was called for or what delay there was at the scene.
He questioned if the delay was “reasonable expedition of custody.” He said the wait at the scene was an “unreasonable truism into his liberty.”
Inspector Emmet Treacy said the time delay was not unreasonable and the arrest was at 22.05 and the garda noted they arrived in Carrick-on-Shannon at 22.52 so the wait was “less than a half hour.”