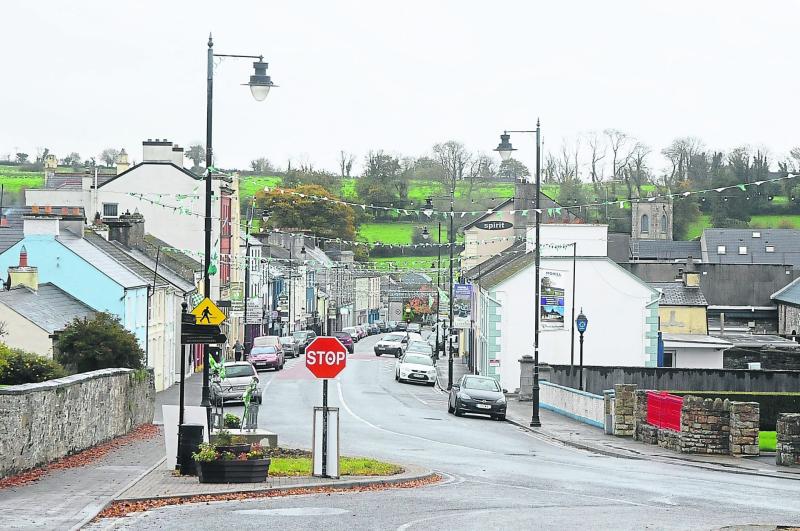 Noting that the Mohill community are “anxious to get a CCTV scheme in the town”, Cllr Sean McGowan said it is vital that the current grant assistance for community led CCTV schemes is increased.
At the Carrick-on-Shannon Municipal District meeting, the Fianna Fáil councillor sought support for a motion calling on the Acting Minister, Heather Humphries and the Department of Justice, to increase the grant assistance for community led schemes to 90% of the cost of the scheme or to a maximum of €100,000.
“At present the maximum grant available is 60% up to a maximum of €40,000. The community in Mohill are anxious to get a CCTV scheme for the town,” he noted.
“They have a committee working on it presently and if funding is increased, it would give communities, such as Mohill, a greater chance of putting a scheme in place.”
Cllr McGowan pointed out the enormous potential of a community CCTV scheme and said that the benefits had already been seen in Carrick-on-Shannon where the scheme not only acts as a deterrent for anti-social behaviour, it also is an invaluable tool for local gardai investigating serious crime.
“The operating costs of these schemes can also be substantial and more funding needs to be provided to help get these community CCTV schemes up and running. The current levels of funding are simply not enough,” he stressed.
His motion was backed by Cllr Enda Stenson who said that the installation of such a scheme would be “invaluable for Mohill and for any other town”.
Cllr Thomas Mulligan also backed the motion.
Cllr Des Guckian said that consideration would have to be given to a central point to store the information gathered for such a scheme in Mohill, however he acknowledged that there were some estates in Mohill which had anti-social problems adding “these areas could well do with CCTV. I will support this.”