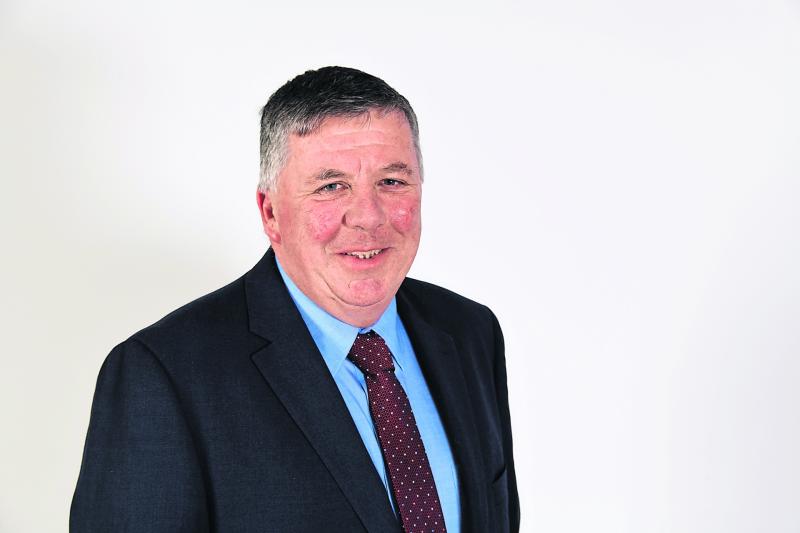 Cathaoirleach of Ballinamore Municipal District, Cllr Caillian Ellis, has described the state of two roads following works by Irish Water as “shocking” and claimed that some areas are so uneven “you'd be thrown out through the roof of your car” driving along them.
At the July Ballinamore Municipal District meeting, Cllr Ellis said that the R202 and the R209 outside of Mohill had both been left in a substandard condition following the completion of works replacing water mains along these stretches of roadway.
The Fianna Fáil councillor said that the poor state of the roads following the works was even more disappointing when you “consider the cheek of Irish Water and what they are now charging people to connect their homes to water supplies.”
Cllr Ellis said that routine maintenance would not be enough to address all the issues arising as a result of the water works adding that the roads had been left in a “very poor” condition.
Head of Finance for Leitrim County Council, Vincent Dwyer, said that he understood that the permanent reinstatement works on both the R209 and R202 were completed.
“We understood that all permanent reinstatement works have been completed (on the R202 and R209). Are you saying that these works are failing?” he asked Cllr Ellis.
“They are failing and Irish Water shouldn't be allowed to get away with it,” Cllr Ellis replied.
Mr Dwyer said that the council will inspect both roads and will get in touch with Irish Water about any further works required.