Mohill man had €20 of cannabis 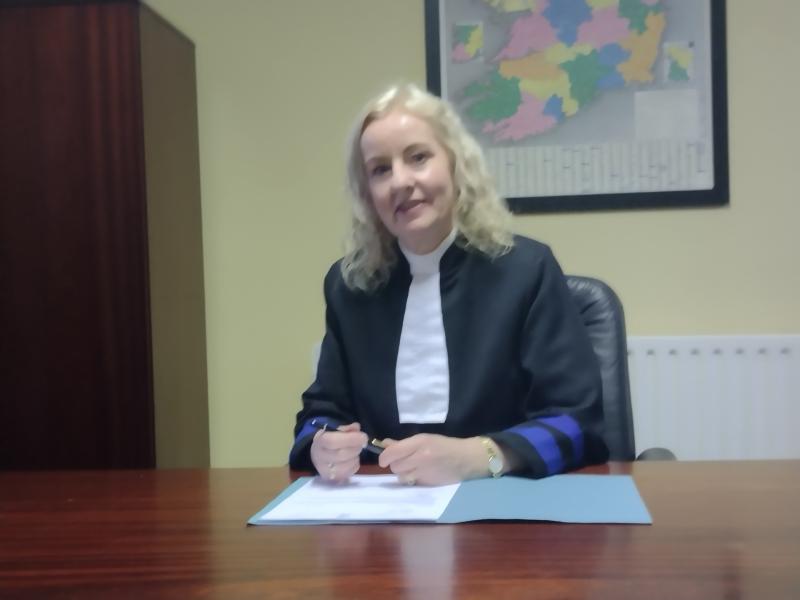 A probation report was ordered for a Mohill man who was found by Gardai to be carrying €20 of cannabis herb.
Shane Gaffey, 12 O'Carolan Court, Mohill was stopped on April 11, 2021 at Main St, Mohill.

Garda Mannion said he got a strong smell of cannabis from him. He conducted a search and found a small amount of cannabis in a tobacco wrapper valued at about €20. Mr Gaffey said it was for his own use.

Judge Sandra Murphy sought a probation report on the defendant and adjourned the case until July 19.