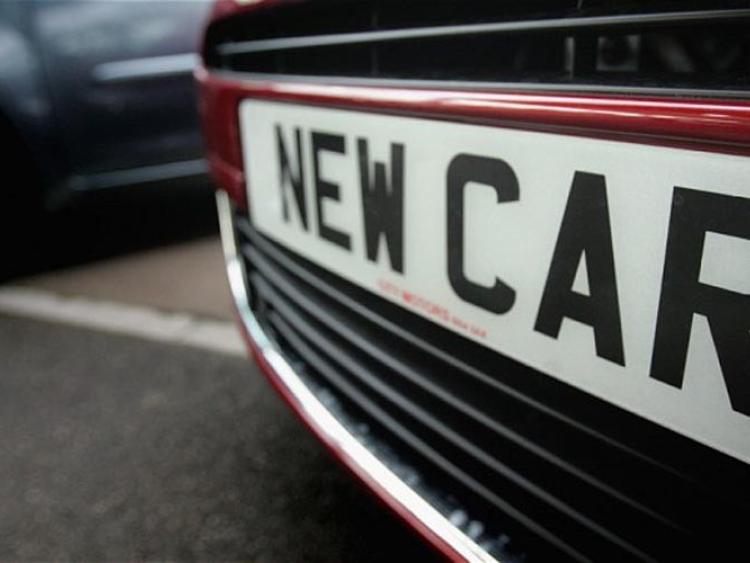 Sales of new cars in Co Leitrim are up 2.54% on figures for 2016 according to the latest statistics released by the Society of the Irish Motor Industry (SIMI).

Jim Power Economist and author of the final SIMI/DoneDeal Quarterly Motor Industry Review of 2016, launched this week said “Looking ahead to 2017, while the outlook for car sales is a bit more difficult to predict than last year, the projected growth in personal disposable incomes and the availability of credit provide solid support for car sales. However, the impact of Brexit and the increased volume in imported used cars are other issues that may impact on new car sales this year., Overall, though, numbers should be fairly close to last year with perhaps a slight decline of around 3% in new car sales in 2017, which would imply new car sales of around 142,000.”

Last year the Industry continued to generate strong returns for the Exchequer with a total VRT and VAT take of €1.5 billion (26.8% ahead of 2015) from new and used car sales alone.