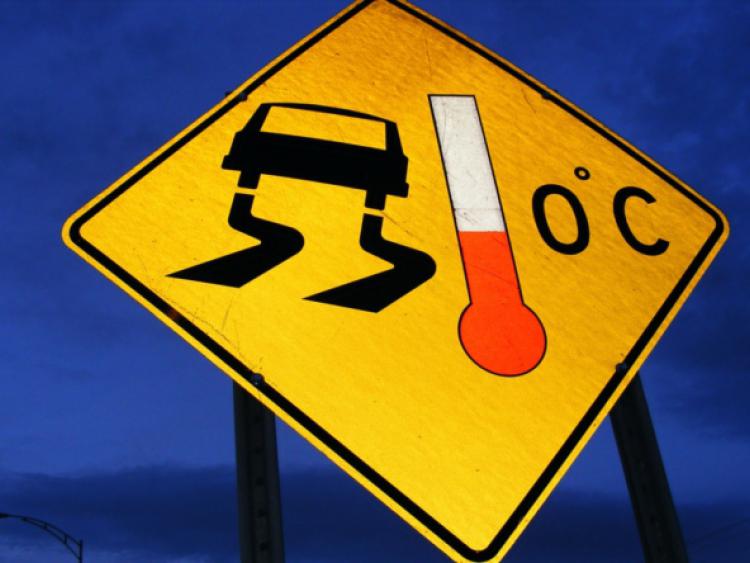 Road conditions are treacherous this morning and several accidents have already been reported.

Road conditions across counties Leitrim, Roscommon, Sligo and Cavan are described as treacherous this morning with a number of accidents adding to difficulties for motorists.

Conditions are particularly icy on the N5 between Frenchpark and Tulsk in Roscommon. The route is now blocked between Tulsk and Ballanagare due to a jack knifed truck.

The N4 is also blocked as a result of a four vehicle collision. A truck jacknifed earlier this morning resulting  in a multiple vehicle accident involving three cars. Diversions are in place.

Traffic has been impacted on the N16 near Manorhamilton after a collision earlier this morning and icy conditions are reported throughout the north of Leitrim, especially on secondary roads. The R280 is particularly icy so please be careful and slow down if travelling in this area.

Roads around the Cavan/Leitrim border are also dangerous and several minor accidents have been reported as a result around the Ballinamore/Carrigallen and Newtowngore area.

Icy conditions are also being reported in the area around Boyle, Co Roscommon and motorists are urged to proceed with caution.

Roads around the Cavan/Leitrim border are also dangerous and several minor accidents have been reported as a result around the Ballinamore/Carrigallen and Newtowngore area.