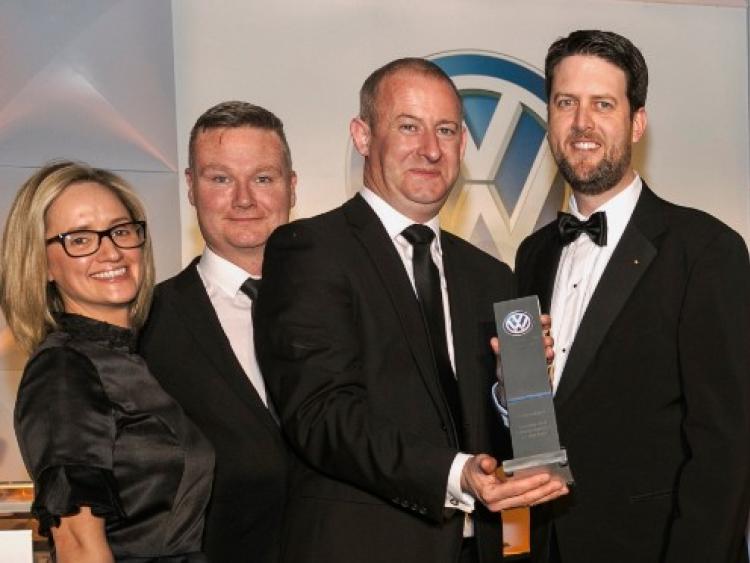 Connollys Volkswagen Sligo has been awarded Volkswagen Commercial Vehicles Dealer of the Year 2017 at the recent Volkswagen Gold Pin Awards.

Commenting on the award, Neil Connolly said he was delighted to achieve such an accolade: “Winning retailer of the year for Volkswagen Commercial Vehicles is a brilliant achievement, I am extremely proud of the hard work and customer service provided by the entire team in Sligo to ensure every commercial vehicle customer is given the service level that is right for them and their business, whether that be sales, financing or aftersales service.”

Congratulating the team at Connollys Volkswagen Sligo, Volkswagen Commercial Vehicles Managing Director Alan Bateson said, “2017 was once again a successful year for the brand in Ireland and 2018 has started the same, new models like Crafter and Amarok alongside long time best-selling vehicles in Ireland such as the Caddy and Transporter are one of the reasons for this, another is our specialised Commercial Retailer network and Connollys Volkswagen Sligo are an example of this. 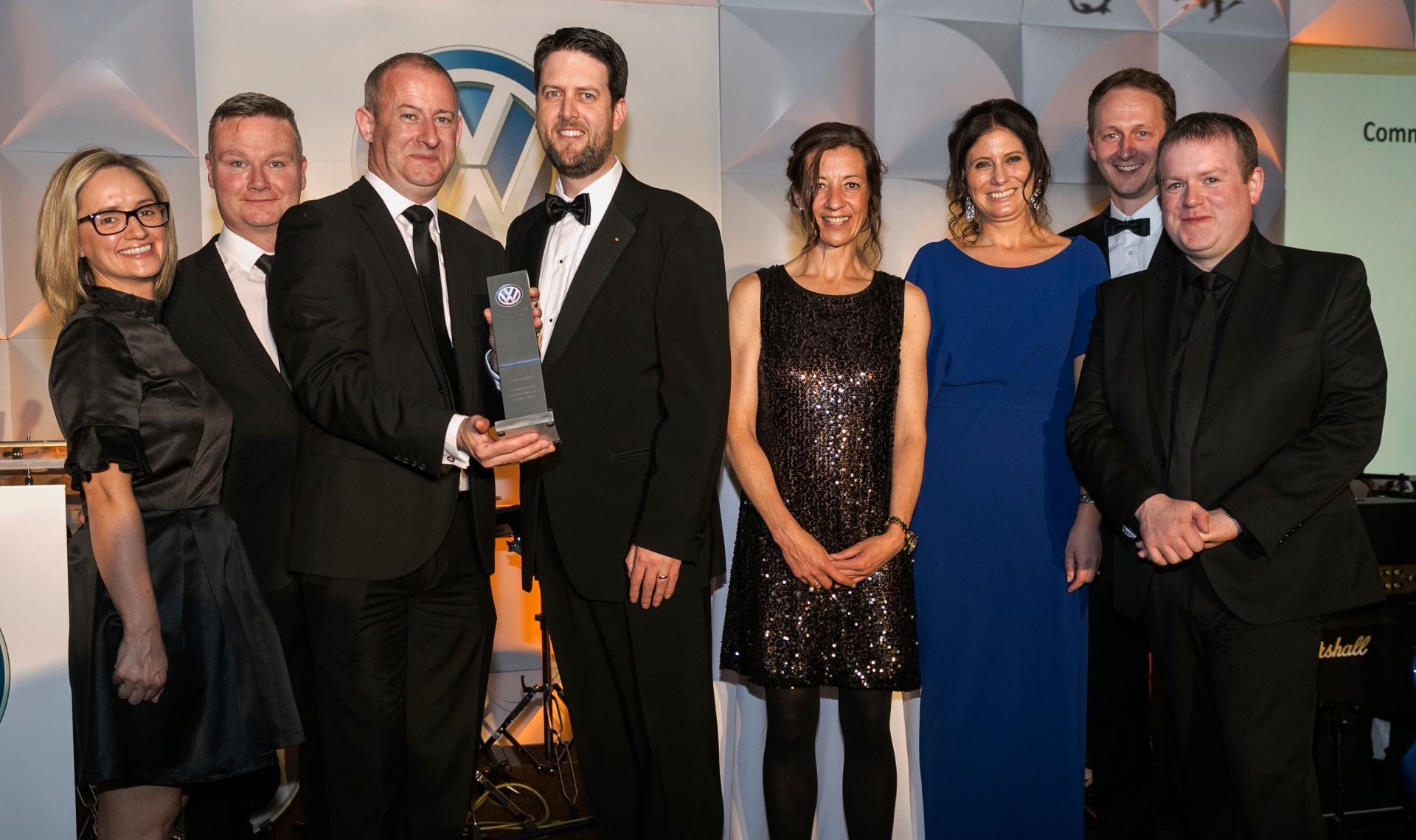