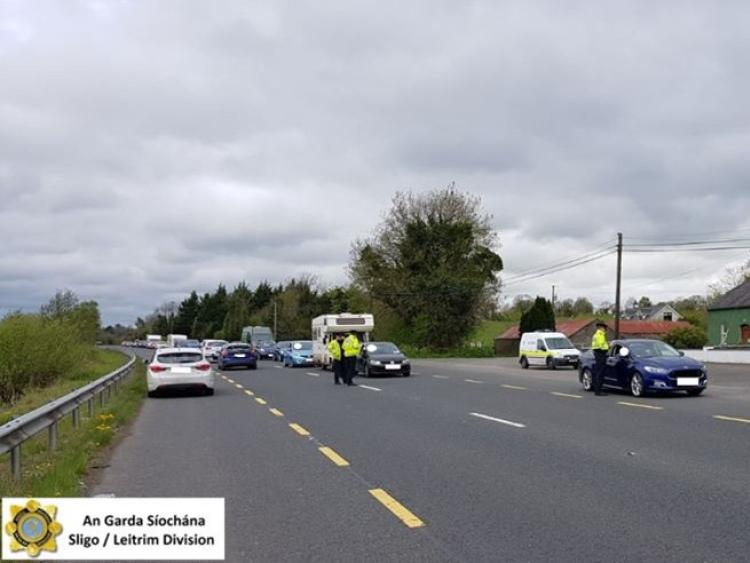 Gardai in Carrick-on-Shannon have confirmed that as part of their May Bank Holiday Road Safety Campaign, roads policing Units conducted a mandatory intoxicant checkpoint on the N4, outside of Carrick on Shannon.

This checkpoint was testing motorists for both alcohol and drug intoxication. One driver tested positive for Cannabis intoxication and was subsequently arrested.

The driver is now facing a fine of up to €5,000 and up to six months in prison, in addition to a considerable driving ban.