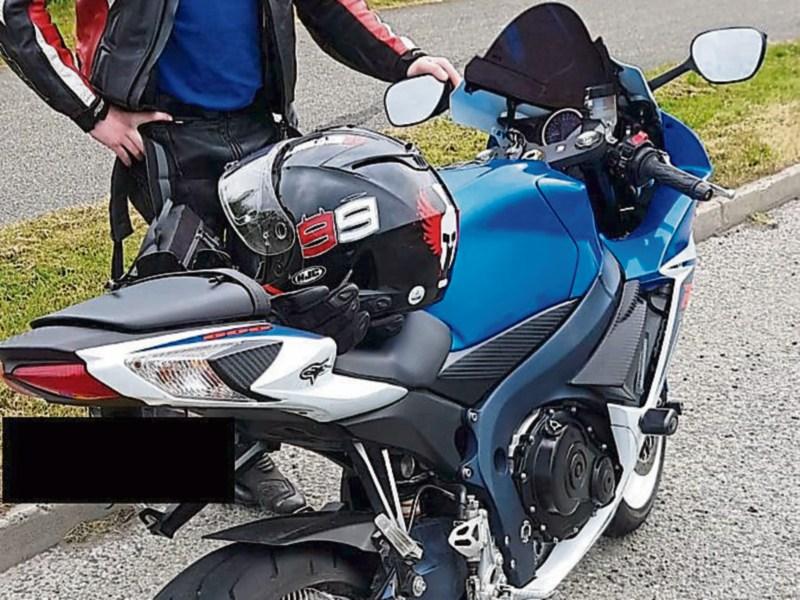 In the run up to the August Bank Holiday Weekend, An Garda Síochána and the Road Safety Authority (RSA)  are urging motorcyclists to ‘Bike Safe’ during this high risk time for riders. They are also appealing to drivers to watch out for motorcyclists by looking once and looking again to make sure there are not motorcyclists in their blind spots.

In 2017, 70% of the 20 motorcyclists killed died in the second half of the year. Five motorbike riders alone were killed in the last week of July 2017. These figures serve as a stark reminder of the added dangers facing motorcyclists throughout the summer months and the need for all motorists, not just motorcyclists, to exercise caution.

To date in 2018 seven motorcyclists have been killed on the roads. Sunday is the most dangerous day for motorcyclist fatalities with 70% of the deaths occurring on this day of the week.

While most motorcycle riders are aware of their vulnerability when biking and the majority are safety conscious, there is a worrying minority that takes unnecessary risks. An examination of forensic fatal collision investigation files published in 2016 by the RSA found that almost a third of motorcyclists involved in fatal collisions between 2008 and 2012 had consumed alcohol and that bikers speeding was a factor in almost half of all motorcyclist deaths.

Motorcyclists, especially those aged between 25 and 34, on powerful machines need to appreciate the risk they face and take all necessary precautions to ensure their safety.

The message from the RSA and Gardaí to these at risk bikers is to never drink drive, ease off the throttle and keep within the speed limits and always wear the appropriate personal protective equipment and high visibility clothing.

Assistant Commissioner David Sheahan, An Garda Síochána, National Roads Policing Unit said: "Motorcyclists are among our most vulnerable of road users because they have very little protection in the event of a collision. Bikers can, however, help reduce their vulnerability by taking some very simple steps such as wearing the appropriate Personal Protective Equipment (PPE) and riding with your bike’s dipped headlight on. Always wearing high visibility clothing to make yourself more visible to other road-users is also advisable. An Garda Síochána will continue to engage with motorcyclists throughout the summer with both educational and enforcement measures to reduce motorcycling casualties.”

Road users are also being urged to take extra care over the August Bank Holiday Weekend, a traditionally busy time on Irish roads.

Free coffee for drivers/motorcyclists at Applegreen

Drivers are reminded that the RSA and Applegreen have teamed up again to help drivers tackle tiredness behind the wheel over the August BankHoliday Weekend by providing free cups of coffee to drivers between 2pm and 8pm today, Friday, 3 August and Monday, 6 August. Simply say ‘RSA’ to the till operator to avail of a free coffee.

A total of 87 people have died in fatal crashes to date in 2018. This is down 6 compared to the same period last year.