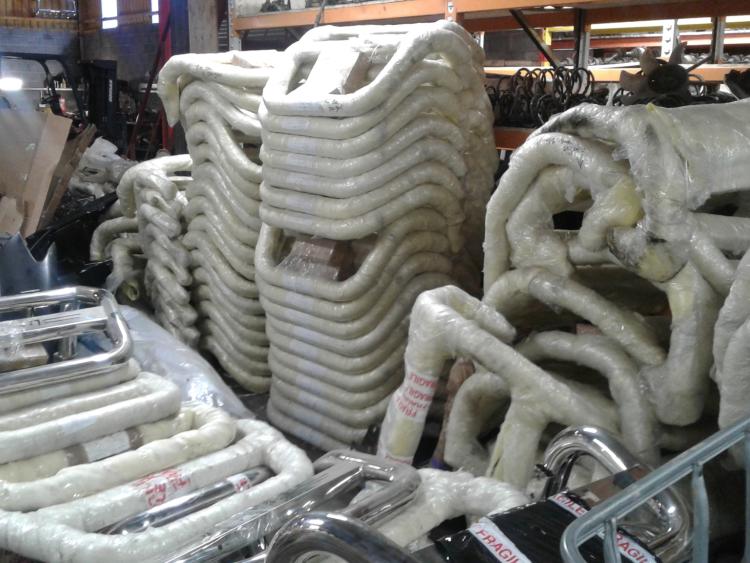 Some of the items seized by today in the search operation.

An estimated €500,000 worth of counterfeit car parts have been seized following a search operation in Castleblaney, Co Monaghan. 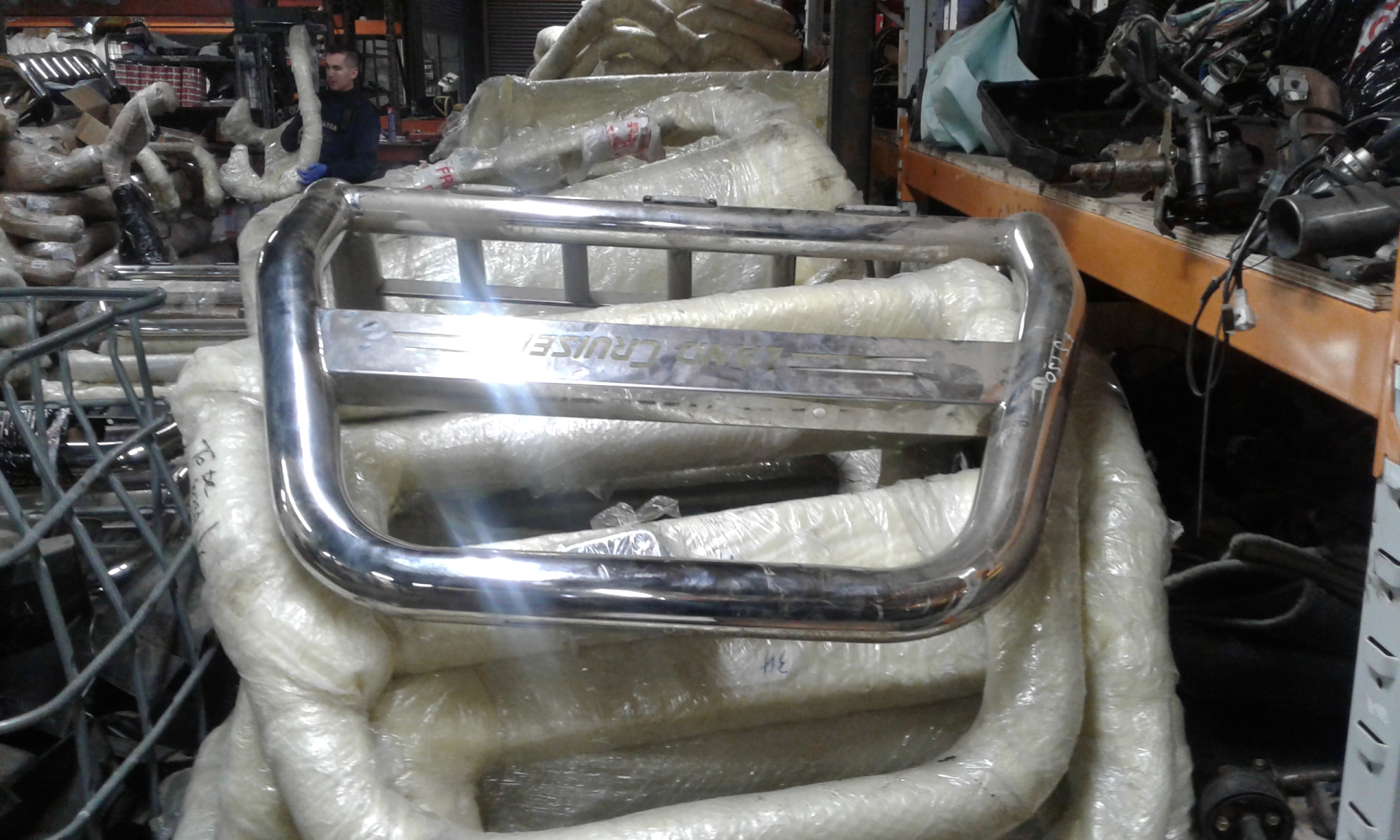 An Garda Síochána attached to Carrickmacross Garda District assisted by an intellectual property brand protection agency, searched a premises at Drumgoose, Castleblaney, Co Monaghan today as part of an investigation into the importation and sale of counterfeit car parts in the State.

As a result of the search operation, an estimated €500,000 worth of car parts were seized, consisting mainly of Toyota Landcruiser jeep bullbars, tail lights, mud flaps, and body panels, all bearing Toyota trademarked logos.

No arrests were made during the search and investigations are ongoing.