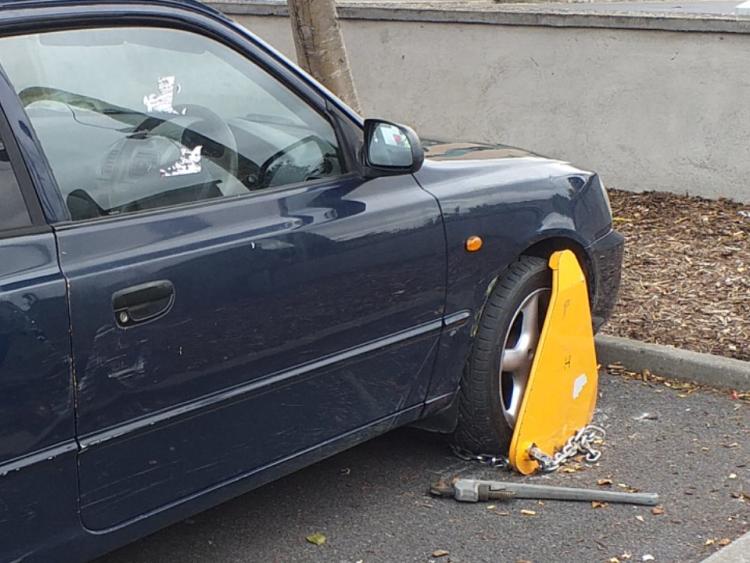 Whatever you think about removing a clamp from your own car....this lot were trying to remove it from a car they didn't own.

It's fair to say that seeing a clamp on your vehicle isn't going to be a bright spot in anyone's day, but if you are foolish enough to park illegally then your really shouldn't be surprised if you see a bright yellow triangle attached to your wheel.

Some people have attempted to dodge a payment by removing the clamp themselves but the following individuals, arrested by gardai yesterday, were being a bit too overzealous for comfort....

They were actually attempting to remove a clamp on a car that didn't belong to them.

So here's what the witty people at @gardatraffic had to say about their efforts.

Two males were observed trying to remove a clamp with a wrench by DMR Roads Policing Unit. Neither males owned the car and both were arrested for criminal damage.