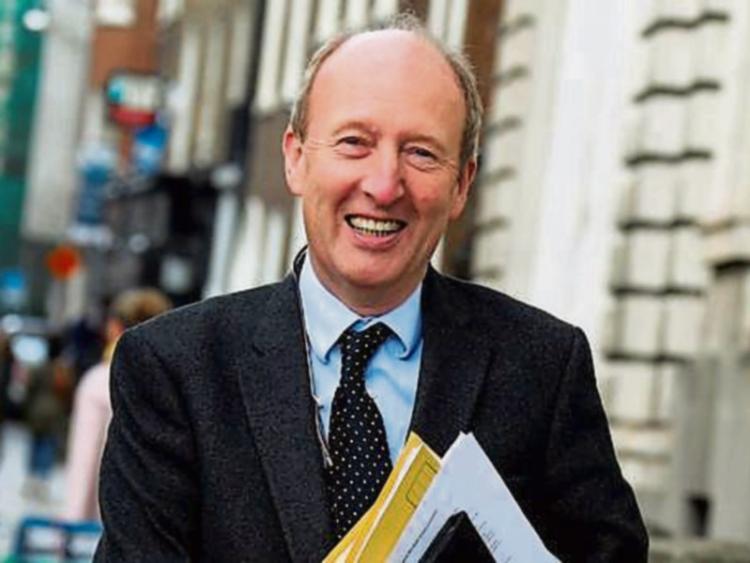 Sinn Féin MEP, Matt Carthy, has welcomed confirmation received by his party’s transport spokesperson, Jonathan O’Brien TD, from Minister Shane Ross that: “These stickers (GB stickers) are prescribed under international road traffic conventions, including the Geneva Convention which I mentioned, and which applies between Ireland and the UK.

"The purpose of the sticker is largely to identify a vehicle as visiting rather than as based in the jurisdiction, for tax purposes.  However, there is no offence of not having a sticker of this kind in Irish road traffic legislation”.

Matt Carthy said: “I welcome this confirmation of the legal situation.  Common sense has prevailed and the threat to northern drivers of having to put a GB sticker on their car is an empty one it seems.  Beyond the political importance this is a practical concern for hauliers and many other drivers and workers.

“There are still questions over insurance and driving licences that need to be resolved.  I urge anybody living in the south with British licence to transfer it to an Irish licence as soon as possible to avoid any potential difficulties.  Leaving it until after Brexit risks having to begin the while licencing process again although I hope flexibility can be granted in this situation.

“On insurance, Britain has waived the requirement for Green Card for drivers going north but the EU has yet to waive this requirement for drivers coming from the north.  This is entirely in the power of the EU to do but, despite saying he is pushing for it, Minister Ross has failed to convince them to do so.  He needs to up his game and get the EU to agree to this exception, at least for Ireland.

“For us those of from the border region these are the real outworkings of what represents a hardening of the border.  We will not accept any burden that makes it more difficult to get about our lives on a cross-border basis.  Government need to be proactive across every department in addressing these issues”.