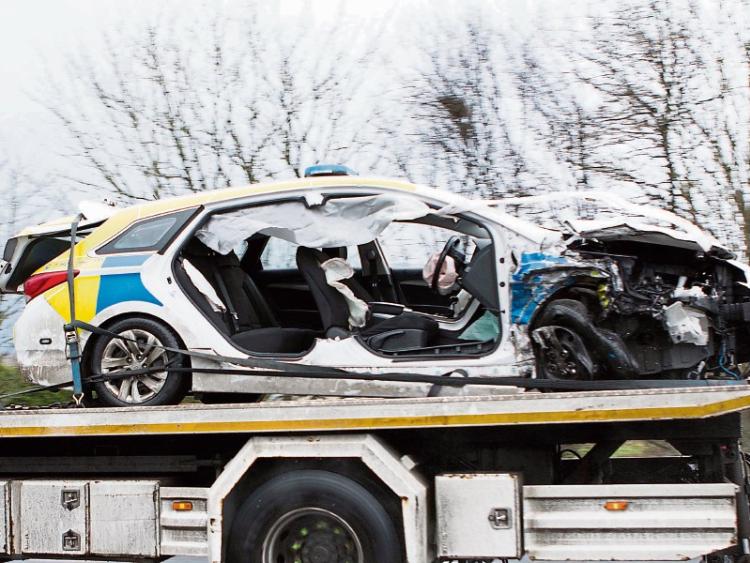 The Gardaí are wanting to scrap nearly 300 clapped out or smashed up squad cars and other vehicles, but they want the second-hand parts back to reuse.

Garda HQ has invited tenders for dismantlers to bid for an 'End of Life Vehicle' (ELV) disposal service contract which will include the collection and transport of selected vehicles from Fleet Management Section in Dublin.

Gardaí say the vehicles being are removed from service for the following reasons,

- The vehicle is no longer considered suitable for the extremes of garda use.
- Other reasons at the discretion of the gardaí.

Gardaí say 225 of the vehicles are complete and 75 are 'partial vehicles'.

As part of the commitment to the Government's Energy Reduction Strategy, Gardaí have told contract bidders that they are committed to recycling suitable parts and components.

"In order to minimise the fleet maintenance and repair costs to An Garda Síochána and/or to extend the vehicle life where the vehicle repair would otherwise become uneconomical, it is intended to recycle and reuse suitable serviceable components from official Garda vehicles undergoing the End of Life process. This contract will include a service, where selected vehicle components removed from vehicles undergoing the ELV process will be stored and distributed to the AGS vehicle service, repair and maintenance network," said the tener.

Number plates will have to be shredded and garda marking removed. Where identifiable markings cannot be removed from vehicle components, the entire component must be destroyed or recycled.